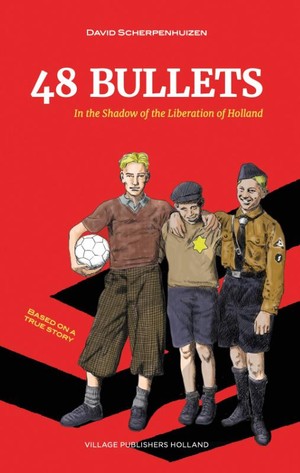 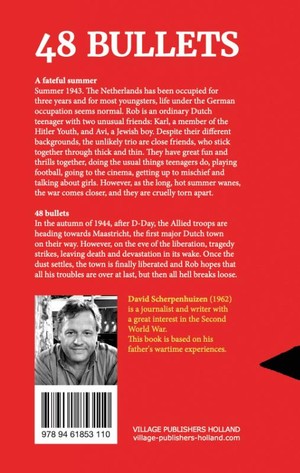 In the Shadow of the Liberation of Holland

Summer 1943. The Netherlands has been occupied for three years and for most youngsters, life under the German occupation seems normal. Rob is an ordinary Dutch teenager with two unusual friends: Karl, a member of the Hitler Youth, and Avi, a Jewish boy. Despite their different backgrounds, the unlikely trio are close friends, who stick together through thick and thin. They have great fun and thrills together, doing the usual things teenagers do, playing football, going to the cinema, getting up to mischief and talking about girls. However, as the long, hot summer wanes, the war comes closer, and they are cruelly torn apart. In the autumn of 1944, after D-Day, the Allied troops are heading towards Maastricht, the first major Dutch town on their way. However, on the eve of the liberation, tragedy strikes, leaving death and devastation in its wake. Once the dust settles, the town is finally liberated and Rob hopes that all his troubles are over at last, but then all hell breaks loose.

David Scherpenhuizen (1962) is a journalist and writer with a great interest in the Second World War. His books are based on his father's wartime experiences. 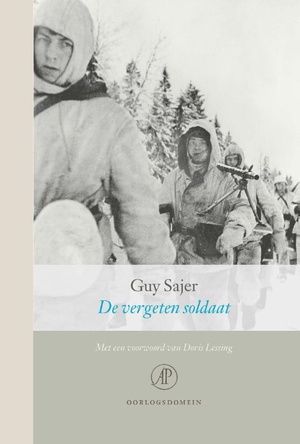 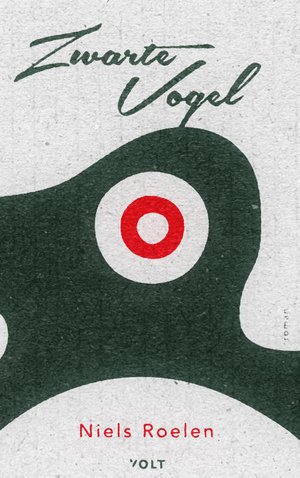 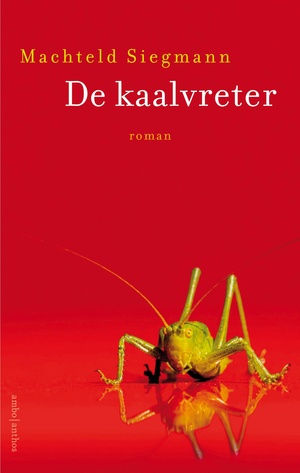 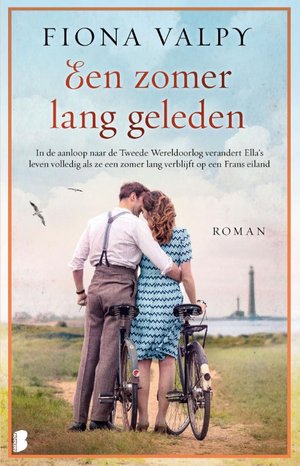 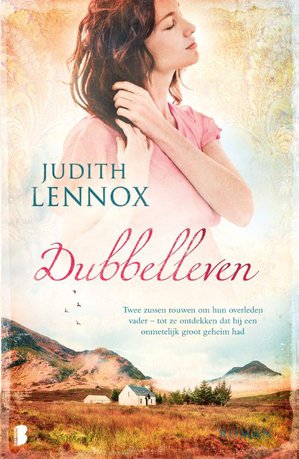