A Christmas Sermon by Robert Louis Stevenson written while he convalesced from a lung ailment at Lake Sarnac in the winter of 1887. In the short text he meditates on the questions of death, morality and man's main task in life which he concludes is "To be honest, to be kind - to earn a little and to spend a little less, to make upon the whole a family happier for his presence." The piece was to be published in Scribner's magazine the following December."The idealism of serious people in this age of ours is of a noble character. It never seems to them that they have served enough; they have a fine impatience of their virtues. It were perhaps more modest to be singly thankful that we are no worse. It is not only our enemies, those desperate characters-it is we ourselves who know not what we do;-thence springs the glimmering hope that perhaps we do better than we think: that to scramble through this random business with hands reasonably clean, to have played the part of a man or woman with some reasonable fulness, to have often resisted the diabolic, and at the end to be still resisting it, is for the poor human soldier to have done right well. To ask to see some fruit of our endeavour is but a transcendental way of serving for reward; and what we take to be contempt of self is only greed of hire.""And again if we require so much of ourselves, shall we not require much of others? If we do not genially judge our own deficiencies, is it not to be feared we shall be even stern to the trespasses of others? And he who (looking back upon his own life) can see no more than that he has been unconscionably long a-dying, will he not be tempted to think his neighbour unconscionably long of getting hanged? It is probable that nearly all who think of conduct at all, think of it too much; it is certain we all think too much of sin. We are not damned for doing wrong, but for not doing right; Christ would never hear of negative morality; thou shalt was ever his word, with which he superseded thou shalt not. To make our idea of morality centre on forbidden acts is to defile the imagination and to introduce into our judgments of our fellow-men a secret element of gusto. If a thing is wrong for us, we should not dwell upon the thought of it; or we shall soon dwell upon it with inverted pleasure."

ROBERT LOUIS STEVENSON (1850-1894), Scottish writer and poet, was born in Edinburgh to a prosperous family of engineers but gave up the family profession first for law and then for literature. Among his prodigious output as a writer are: Treasure Island (1883), The Black Arrow (1884), A Child's Garden of Verses (1885), Kidnapped (1886), and The Strange Case of Dr. Jekyll and Mr. Hyde (1886). 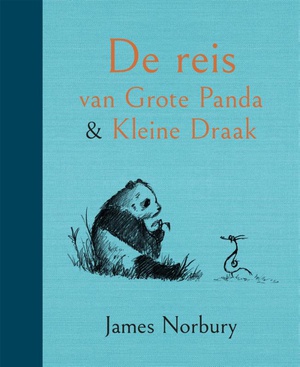 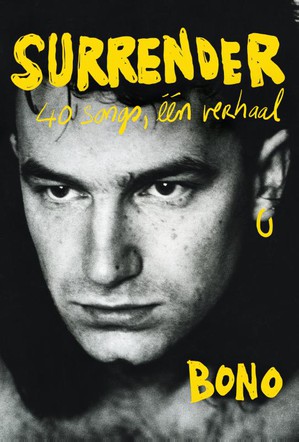 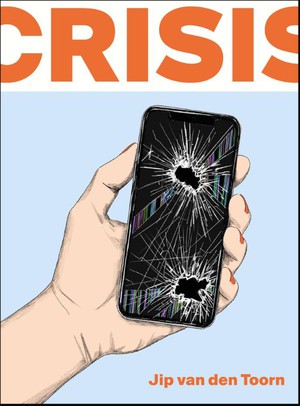 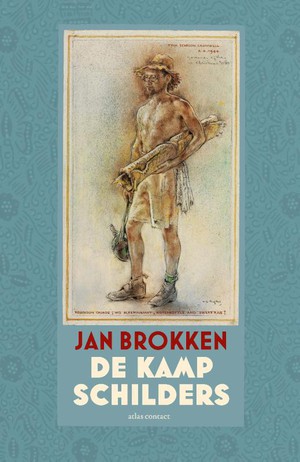