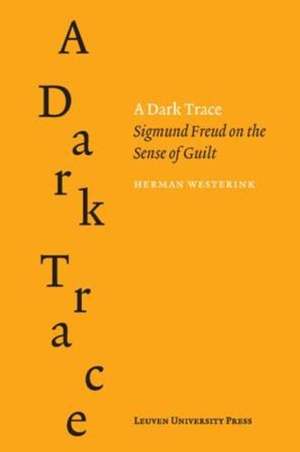 sigmund freud on the sence of guilt

Sigmund Freud, in his search for the origins of the sense of guilt in individual life and culture, regularly speaks of reading a dark trace , thus referring to the Oedipus myth as a myth on the problem of human guilt. The sense of guilt is indeed a trace that leads deep into the individual s mental life, into his childhood life, and into the prehistory of culture and religion. In this book this trace is followed and thus Freud s thought on the sense of guilt as a central issue in his work is analyzed, from the earliest studies on the moral and guilty characters of the hysterics, via the later complex differentiations in the concept of the sense of guilt, unto the analyses of civilization s discontents and Jewish sense of guilt. The sense of guilt is a key issue in Freudian psychoanalysis, not only in relation to other key concepts in psychoanalytic theory, but also in relation to debates with others, such as Carl Gustav Jung or Melanie Klein, Freud was engaged in. 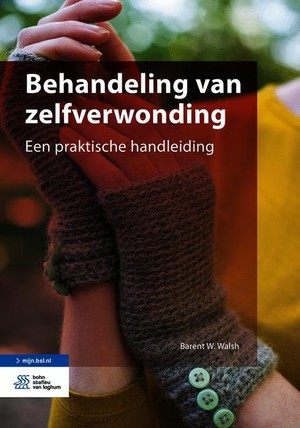 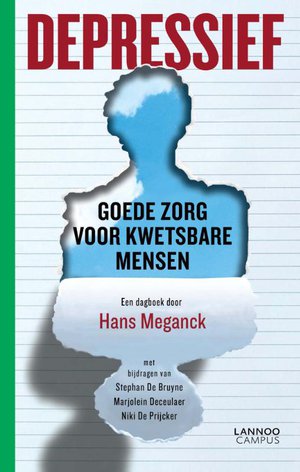 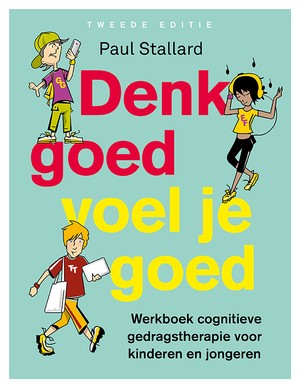 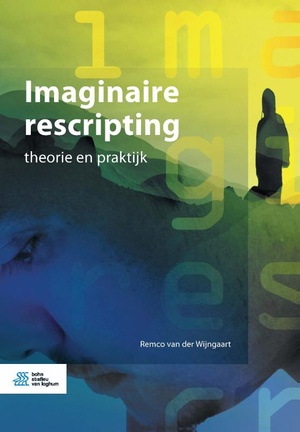 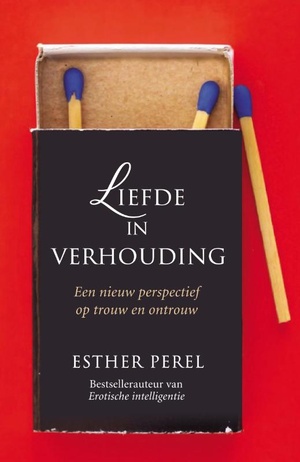