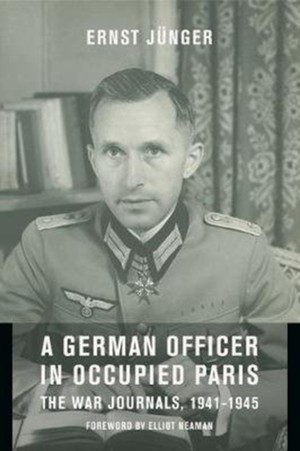 A German Officer In Occupied Paris

Ernst Junger, one of twentieth-century Germany's most important and controversial writers, faithfully kept a journal during the Second World War in occupied Paris, on the eastern front, and in Germany until its defeat-writings that are of major historical and literary significance. These wartime journals appear here in English for the first time. 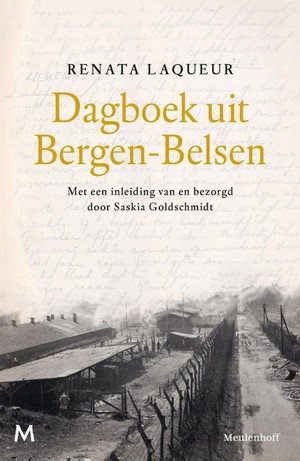 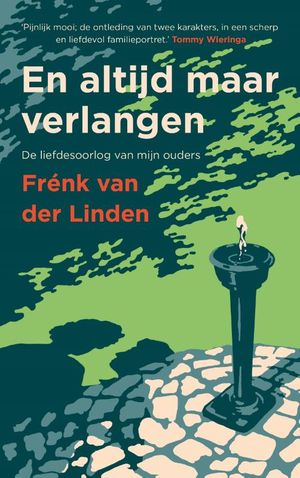 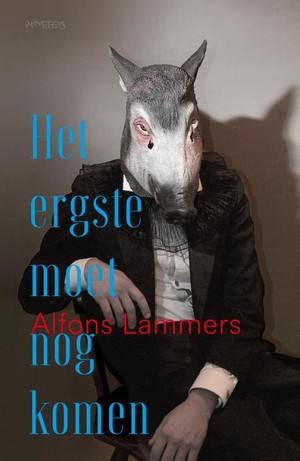 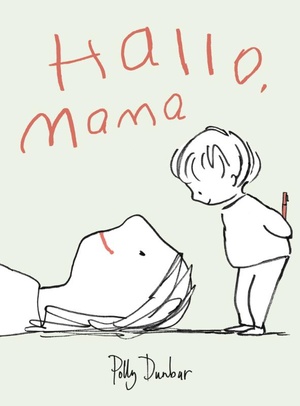 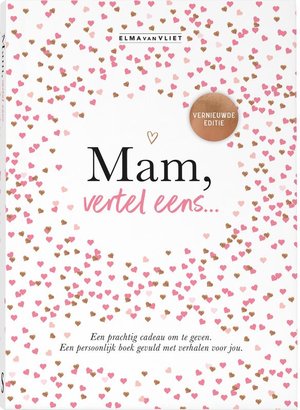