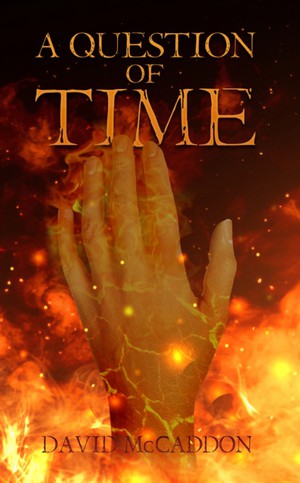 A Question Of Time

Its November 1967, and when a girls body is found in the burning embers of a fire in a farmers field in Cheshire, DCI Sheraton begins a complex investigation. When a second body is found a short time later, the hunt now commences for a possible serial killer. Though, are the two really connected? With murder, hidden secrets and revenge, all combining in this fast-moving thriller, is it just a question of time before the crimes are eventually detected? There are several twistsand turns in this latest entertaining crime thriller by David McCaddon, which is sure to delight his readers and keep them gripped until the very last page. 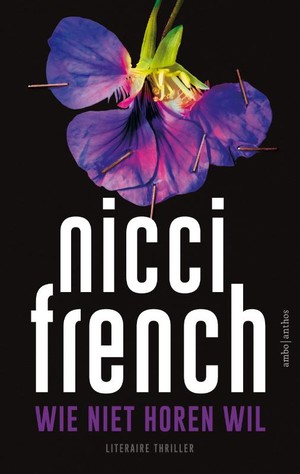 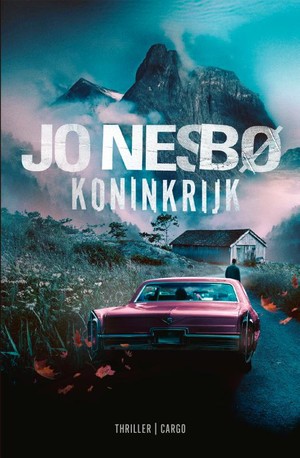 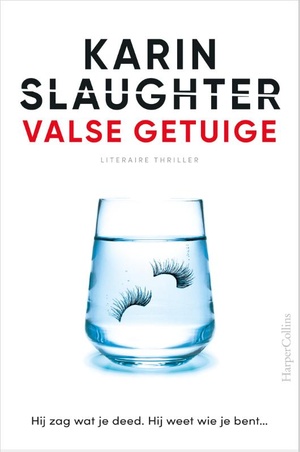 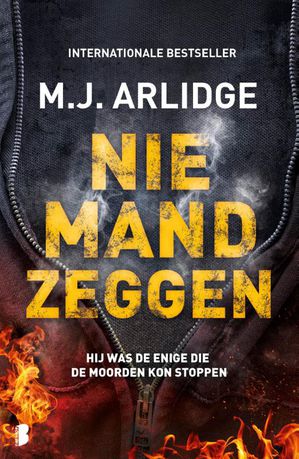