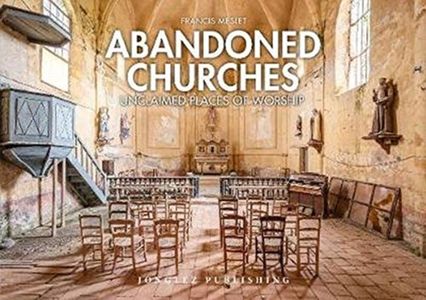 Between 2012 and 2019 Francis Meslet photographed several hundred places of worship across Europe. Over time, these places have became enveloped in silence, the only thing heard there now an occasional gust of wind whistling though broken stained glass, or the rhythmic drip of water leaking through the dilapidated roof above a nave. Nevertheless, these muted places still draw an occasional visitor. Once upon a time, prayers could be heard recited in Latin in a German church; and in a French Catholic college, the voices of children once resounded to the sound of the bells. But who can imagine what sounds might be concealed behind the walls of a crypt in the heart of the Italian mountains, or within a tomb in a former convent in Portugal?In his spare time Francis travels the world in search of places that have fallen into disuse ¬- religious buildings where time has stood still since their doors were closed for the last time. He returns with incredible photographs, each a time capsule, a record of a parallel universe. They prompt us to let our imaginations wander and ask ourselves questions. With the greatest respect for the faithful who regularly visited them long ago, he offers us an opportunity to immerse ourselves in places that have been abandoned by faith, to seek a divine light.

After graduating with a degree in Design from the Nancy School of Fine Arts in 1986, Francis Meslet followed a career as a designer for a short time, but soon altered course and entered the world of advertising, where he worked for a number of agencies as Artistic Director. After 30 years immersed in the intricacies of copywriting and the analysis and understanding of image in all its component parts, he is now a Creative Director. 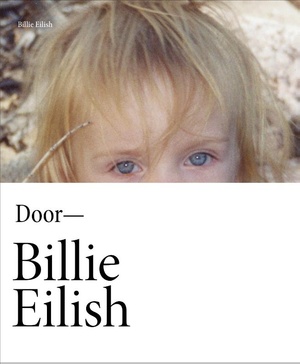 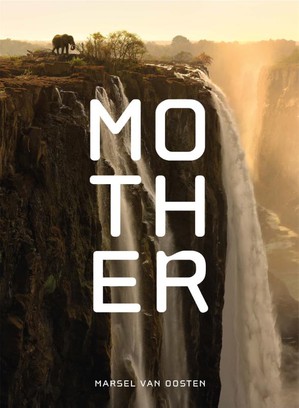 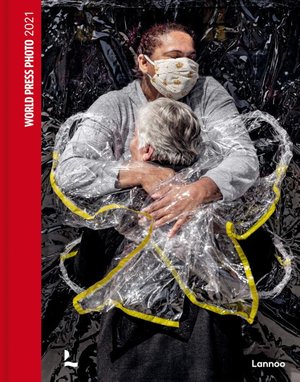 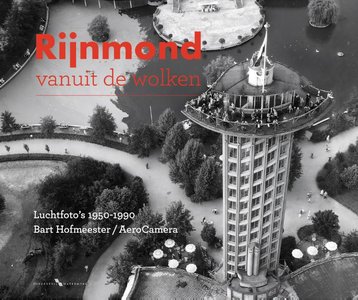 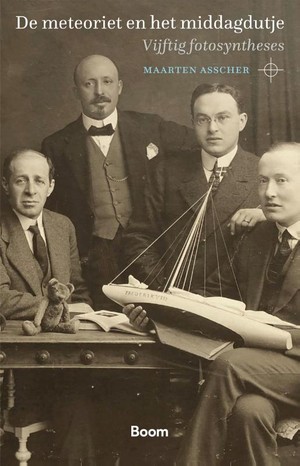