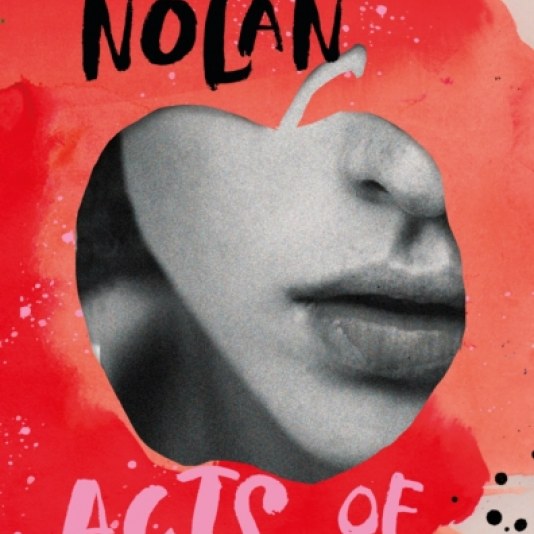 Last summer I read Nora, of brand Oslo brand! (not yet translated into English) by the Swedish first-time novelist Johanna Frid. The novel tells the story of a woman attempting to overcome pathological jealousy towards the ex-girlfriend of her lover and endometriosis, a painful condition that affects the pelvic organs. Frid devotes an entire chapter to Megan Nolan's essay Watch me in which she recognized herself in sentences such as: ‘I tried to be open to what love might feel like when I knew I was not the prettiest person he had touched’. Equally mesmerized by Nolan's candor as Frid was, I have been anticipating her debut ever since. Once it arrived, it came as no surprise that jealousy plays an equally important role as it did in its Swedish counterpart. But, as the plot progresses, Acts of Desperation also shows what happens when obsession is replaced by boredom and longing by restlessness in a long-term toxic relationship.

Some reviewers have placed Nolan in the so-called Irish Avant-Garde alongside Naoise Dolan (Exciting Times) and Sally Rooney (Normal People, Conversations with Friends and her upcoming novel Beautiful World, Where Are You). In my opinion, this grouping is a little too short-sighted. Whereas all these women write about millennial-love, Nolan distinguishes herself by not only taking into account the parts of early adulthood one wishes to remember but also examening those one longs to forget. Acts of Desperation is a book for the lovers of Karl Ove Knausgård (who highly recommends it!), the HBO series Girls and, (for the Dutch readers) it is akin to the novels of Jan Cremer with a (much needed) feminist touch. 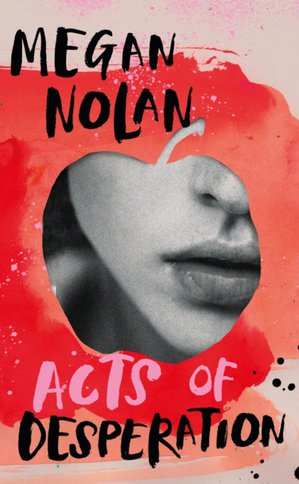 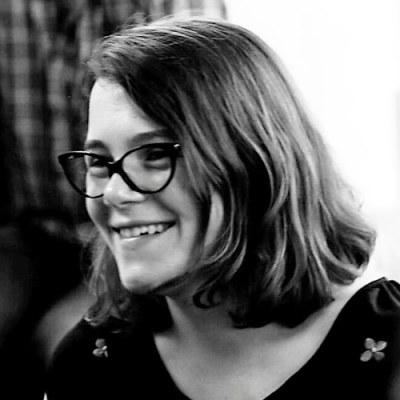 Lena studied Fine Art and Art and Culture Studies but got lost in Donner on her way to Boijmans Museum. She decided to stay and will do so until she finishes reading each and every book at the Literature Department.