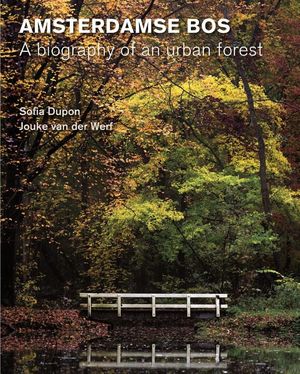 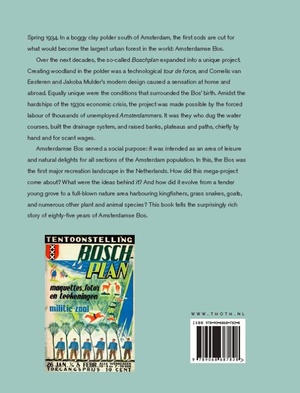 Spring 1934. In a boggy clay polder south of Amsterdam, the first sods are cut for what would become the largest urban forest in the world: Amsterdamse Bos. Over the next decades, the so-called Boschplan expanded into a unique project. Creating woodland in the polder was a technological tour de force, and Cornelis van Eesteren and Jakoba Mulder’s modern design caused a sensation at home and abroad. Equally unique were the conditions that surrounded the Bos’ birth. Amidst the hardships of the 1930s economic crisis, the project was made possible by the forced labour of thousands of unemployed Amsterdammers. It was they who dug the water courses, built the drainage system, and raised banks, plateaus and paths, chiefly by hand and for scant wages. Amsterdamse Bos served a social purpose: it was intended as an area of leisure and natural delights for all sections of the Amsterdam population. In this, the Bos was the first major recreation landscape in the Netherlands. How did this mega-project come about? What were the ideas behind it? And how did it evolve from a tender young grove to a full-blown nature area harbouring kingfishers, grass snakes, goats, and numerous other plant and animal species? This book tells the surprisingly rich story of eighty-five years of Amsterdamse Bos. 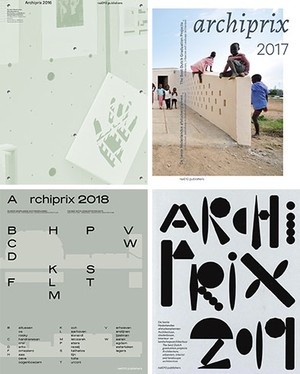 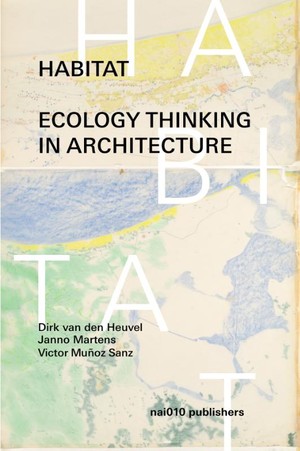 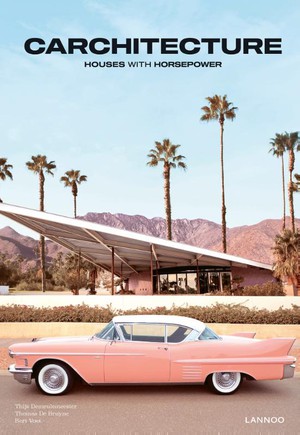 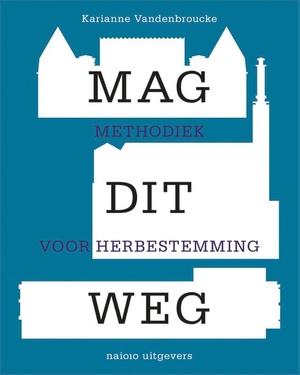 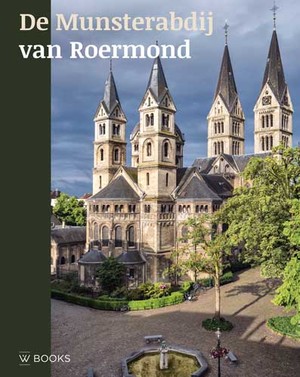