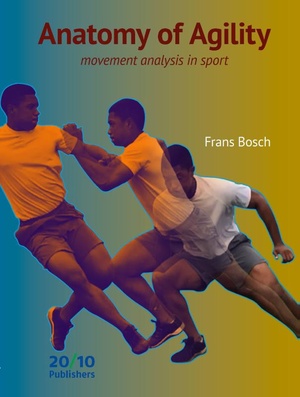 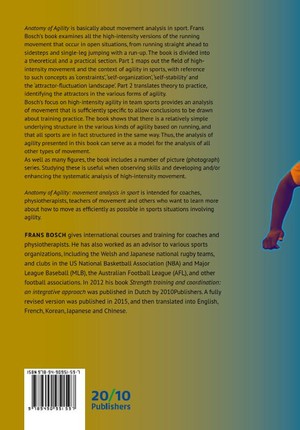 analysis of movement in sports

Anatomy of Agility is basically about analysis of movement in sports. Frans Boschís book examines all the high-intensity versions of the running movement that occur in open situations, from running straight ahead to sidesteps and single-leg jumping with a run-up. The book is divided into a theoretical and a practical section. Part 1 maps out the field of high-intensity movement and the context of agility in sports, with reference to such concepts as ëconstraintsí, ëself-organizationí, ëself-stabilityí and the ëattractor-fluctuation landscapeí. Part 2 translates theory to practice, identifying the attractors in the various forms of agility. Boschís focus on high-intensity agility in team sports provides an analysis of movement that is sufficiently specific to allow conclusions to be drawn about training practice. The book shows that there is a relatively simple underlying structure in the various kinds of agility based on running, and that all sports are in fact structured in the same way. Thus, the analysis of agility presented in this book can serve as a model for the analysis of all other types of movement. As well as many figures, the book includes a number of picture (photograph) series. Studying these is useful when observing skills and developing and/or enhancing the systematic analysis of high-intensity movement. Anatomy of Agility: movement analysis in sport is intended for coaches, physiotherapists, teachers of movement and others who want to learn more about how to move as efficiently as possible in sports situations involving agility. Frans Bosch gives international courses and training for coaches and physiotherapists. He has also worked as an advisor to various sports organizations, including the Welsh and Japanese national rugby teams, and clubs in the US National Basketball Association (NBA) and Major League Baseball (MLB), the Australian Football League (AFL), and other football associations. In 2012 his book Strength training and coordination: an integrative approach was published in Dutch by 2010 Publishers. A fully revised version was published in 2015, and then translated into English, French, Korean, Japanese and Chinese. 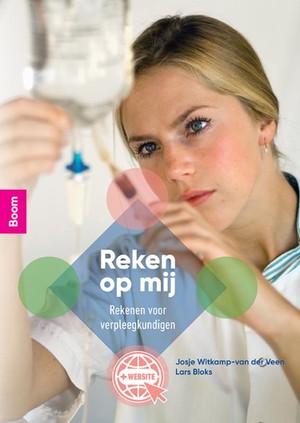 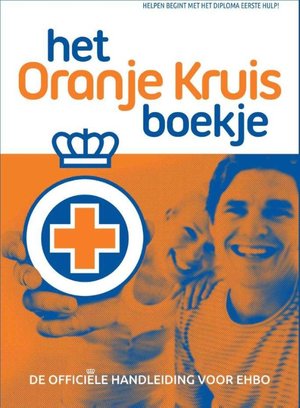 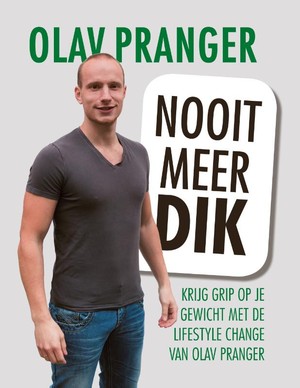 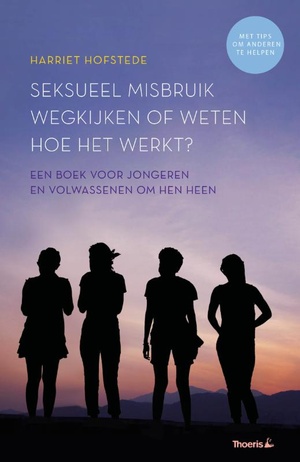 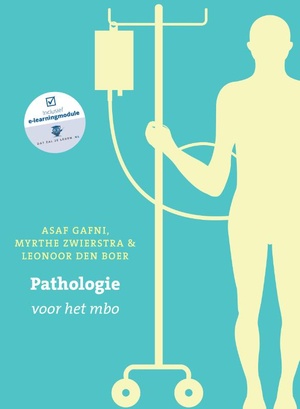