From hustling, drug addiction and armed violence in America's black ghettos Malcolm X turned to the puritanical fervour of the Black Muslims. He became identified in the white press as a teacher of race hatred. This autobiography reveals his integrity and the fierce idealism which led him to reject both liberal hypocrisies and black racialism. 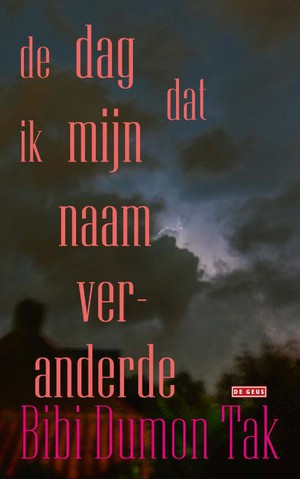 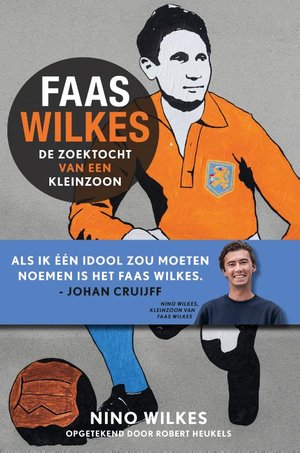 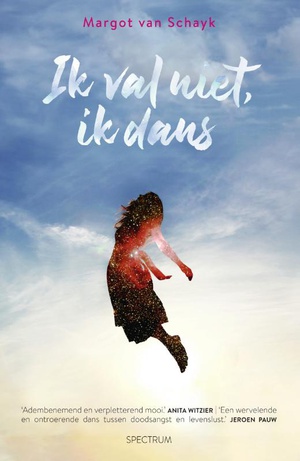 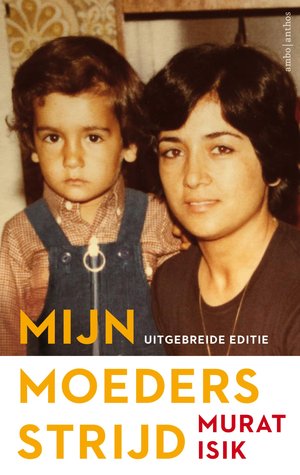 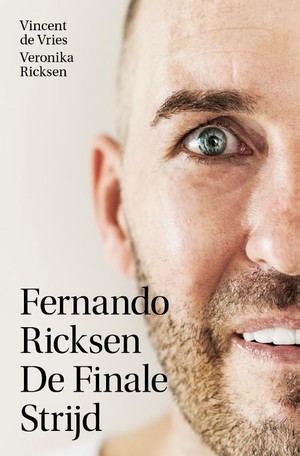