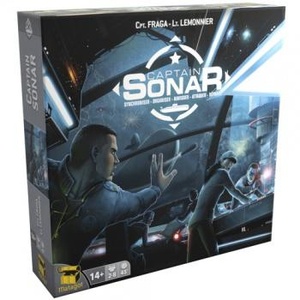 Deep beneath the ocean waves, an unseen war is waged by rival
corporations. Take your place in the conn and prepare for battle with
Captain Sonar, a tense new real-time game of dueling submarines
for two to eight players. In every game of Captain Sonar, you and
your fellow players are split into two teams. You may be the Captain,
responsible for setting your submarine’s course and deciding when to
strike. The First Mate charges the ship’s systems, the Engineer keeps the
submarine fully operational, and the Radio Operator determines the
location of the enemy submarine. Only teamwork will give you the
chance to open fire and win the game!

• A tense new game of dueling submarines for two to eight players
• Each player takes on one of four roles on the submarine: Captain, First Mate, Engineer, or Radio Operator
• Use your submarine’s systems to find and destroy the enemy sub while escaping detection yourself
• Five unique maps and scenarios offer vast replayability to every game of Captain Sonar
• Two distinct game modes allow you to play turn-by-turn or experience the frantic panic of simultaneous play 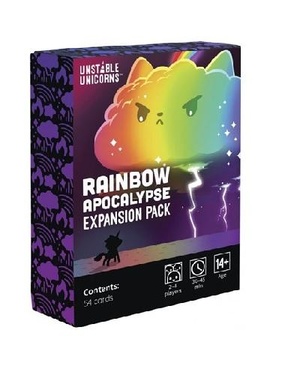 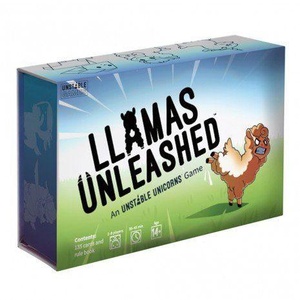 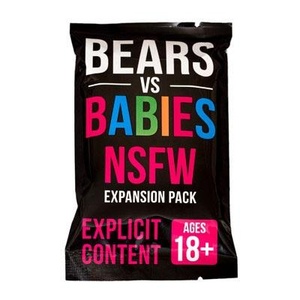 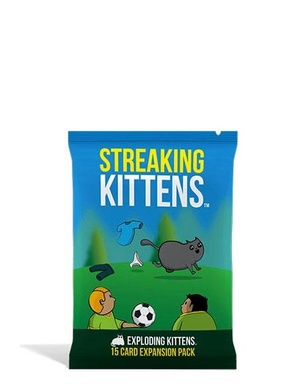 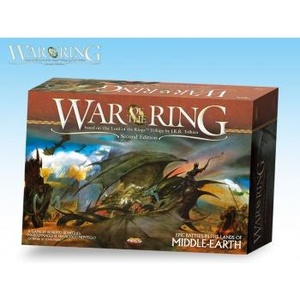 War of the Ring 2nd Edition