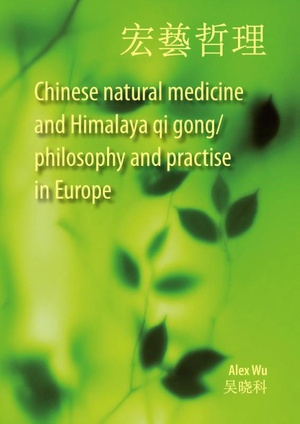 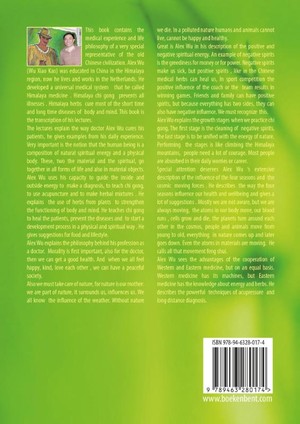 This book is of interest for those who are looking for more medical systems than we have in the West. Now we have a monopoly, no competition. The Chinese classical health system can compete with the Western system. Until now the Western dominant view let not come up another good documented medicine. This year, 2015, the Noble prize for medicine went to a doctor in Chinese medicine Dokter Alex Wu grew up in the Himalaya mountains , he developed a specal feeling for the energy in peopele and nature, got a qi gong training in the mountains and together he studied medicine. He is born as a docter and knows how to use the 3000 medical plants. Every patient has his own character and needs a different medicine. The effect of all the different plants are already described in the medical Handbook of the Yellow emperor. Through the centuries the investigations went on. Each part of the plant has its own effect on health. The importance of the life energy in plants and in people is part of Chinese culture. Thew know how to cultivate the plants, so the West doesn't need to worry about their extinction. Alex Wu came to Europe to illustrate what Chinese medicine can do for Western people (and their animals). He developed Himalaya qi gong to maintain a perfect health condition. In the West we don't know what a good health is, it is a state in which the energy of the body is in harmony with nature and society. Then people can move freely within all kind of circumstances, they are happy in themselves in work and private life. They don't need to quarrel and fight for money. This book reveals complete new ways to deal with health problems 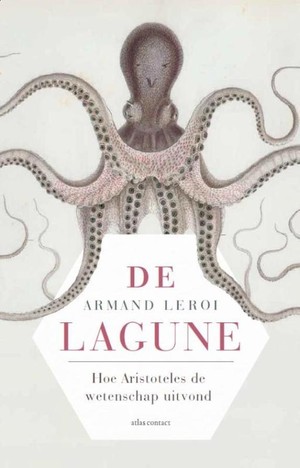 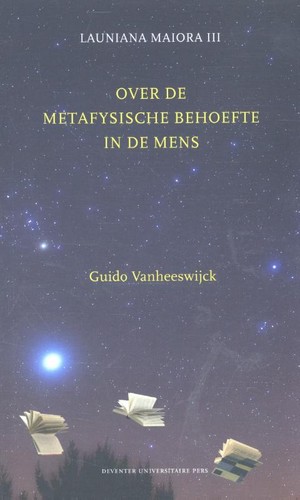 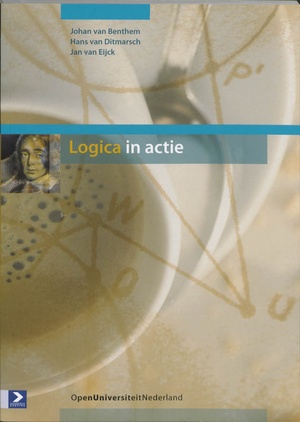 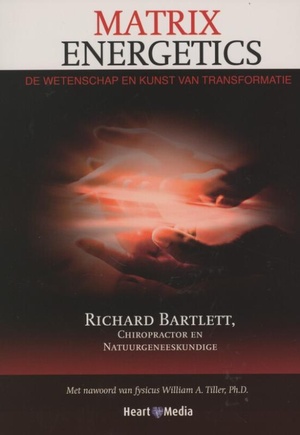 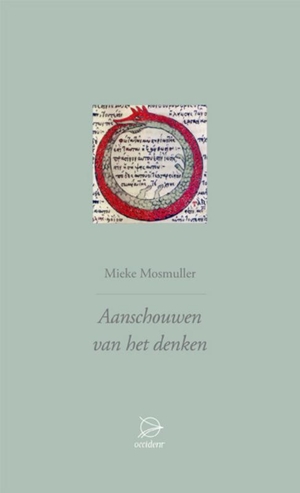