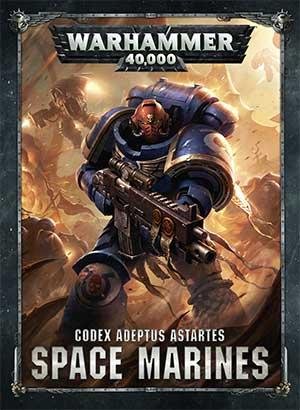 The 41st Millennium is an age of war and darkness. The Imperium is assailed from all sides, but standing between civilisation and annihilation is a warrior brotherhood. Forged through forgotten science and strengthened by duty and training, they are the Angels of Death – the Space Marines – and they were made for battle. By their heroics does Humanity endure. They are few – there are but a thousand Chapters, numbering a thousand each – yet through bravery, consummate skill and unceasing dedication, they are sufficient. Space Marines launch thunderbolt strikes into the heart of the foe, battling constantly against overwhelming odds to ensure the continued survival of Mankind itself.

Codex: Space Marines is a 208-page hardback containing a wealth of background and rules – the definitive book for all Space Marines collectors. 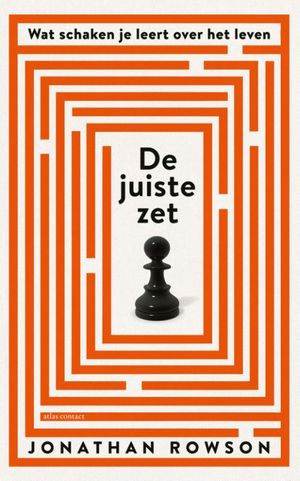 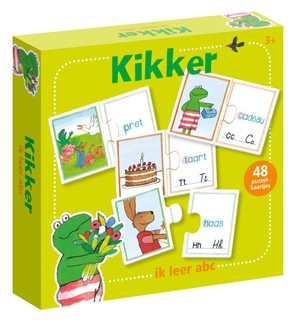 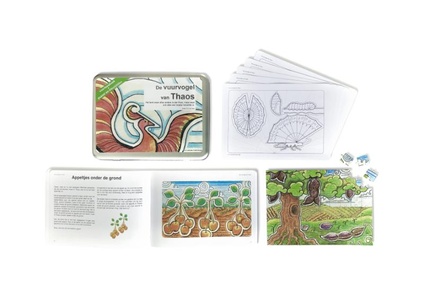 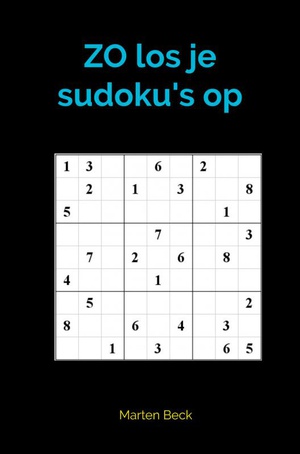