"What does it mean for a play to be political in the 21st century? Does it require explicit engagement with events and situations with the aim of bringing about change or highlighting social wrongs? Is it purely a matter of content or is it also a matter of structure? The Contemporary Political Play: Rethinking Dramaturgical Structure examines the politics of contemporary 'political' drama. It traces the origins of the contemporary British political play to the emergence of the idea of 'serious drama' in the late 19th century through the work of Bernard Shaw, and argues that a Shavian version of serious drama was inextricably linked to the social and political structures of British society at the time. While political drama is still often thought of as adhering to a Shavian model in which social issues are presented through a dialectical structure, Grochala argues that the different political structures of contemporary Britain give rise to formally inventive dramaturgies that are no less 'serious' or political than their Shavian forebears. Through analysing the experimental dramaturgies of contemporary plays by playwrights including Caryl Churchill, Simon Stephens, Anthony Neilson, debbie tucker green and Mark Ravenhill, among others, it offers a set of new principles for understanding how a play functions politically and reveals how today the dramaturgical structure of a play is as political as its content"-- 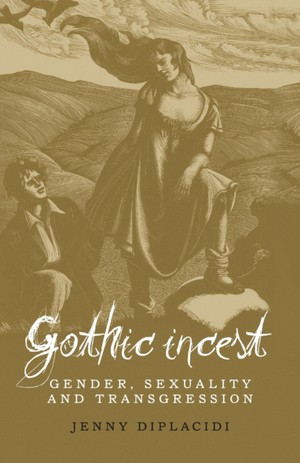 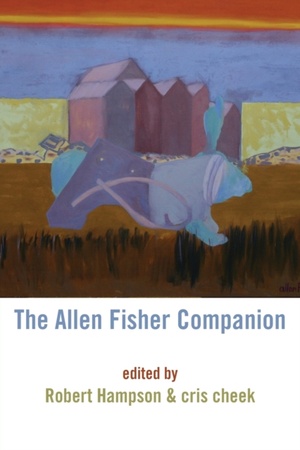 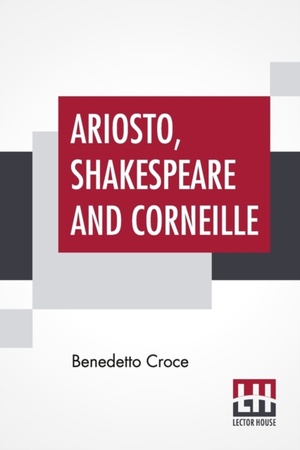 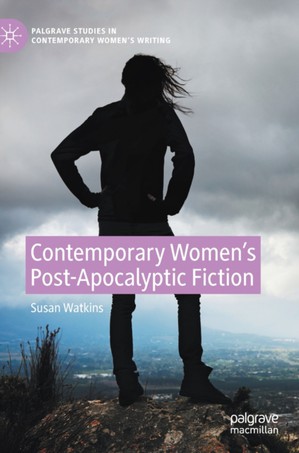 Study Guide To Of Human Bondage By W Somerset Maugham