Descartes' Treatise on Man and its Reception

This edited volume features 20 essays written by leading scholars that provide a detailed examination of L'Homme by René Descartes. It explores the way in which this work developed themes not just on questions such as the circulation of the blood, but also on central questions of perception and our knowledge of the world.
Coverage first offers a critical discussion on the different versions of L'Homme, including the Latin, French, and English translations and the 1664 editions. Next, the authors examine the early reception of the work, from the connection of L'Homme to early-modern Dutch Cartesianism to Nicolas Steno's criticism of the work and how Descartes' clock analogy is used to defend two different conceptions of the articulation between anatomical observations and functional hypotheses.
The book then goes on to explore L'Homme and early-modern anthropology as well as the how the work has been understood and incorporated into the works of scientists, physicians, and philosophers over the last 150 years.
Overall, readers will discover how the trend over the last few decades to understand human cognition in neuro-physiological terms can be seen to be not something unprecedented, but rather a revival of a way of dealing with these fundamental questions that was pioneered by Descartes. 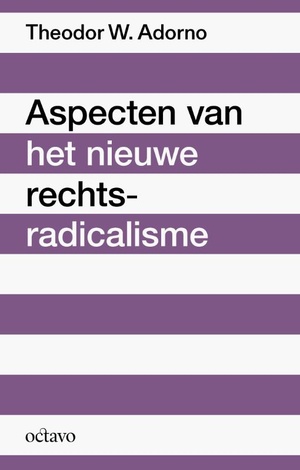 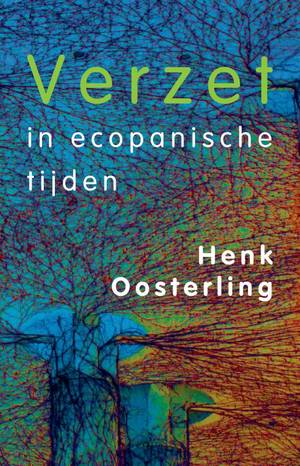 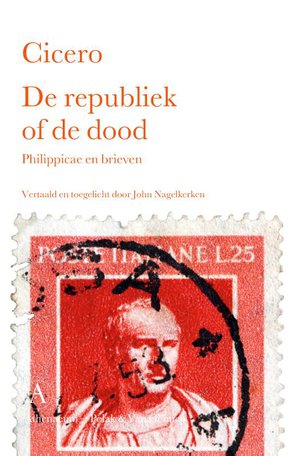 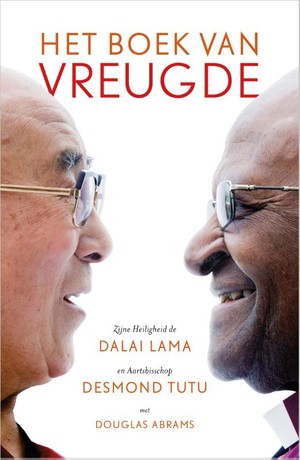 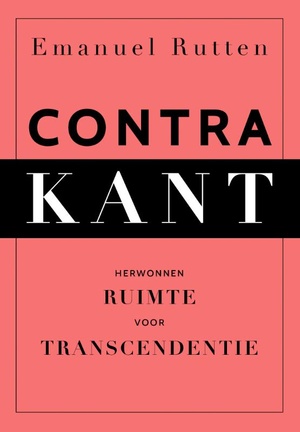