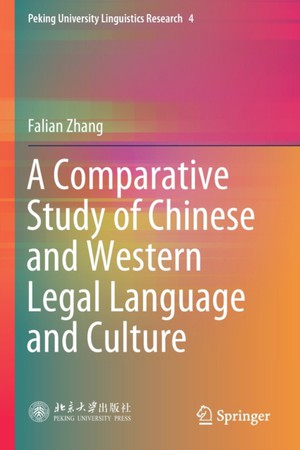 A Comparative Study of Chinese and Western Legal Language and Culture

Paperback / Sewn | English
Be the first to rate this book
€149.79
save to wishlist
Description

Falian Zhang is Professor of Law at China University of Political Science and Law and President of the Chinese Association for Legal English Teaching and Testing . He is also Secretary-General of the Legal Culture Research Association of the Chinese Law Society, and Chief expert on major projects of the National Social Science Fund of China, and the member of the Legal English Translation Review Expert Committee of the Legal Work Committee of the National People's Congress. He has a varied background in education and his fields of research include Legal Language and Culture (Legal Translation), Legal Language Economics, Sino-US Relations, and Rule of Law Diplomacy. He has published, in recent years, over 50 papers in prominent journals and more than 30 books, including monographs, dictionaries and translations. 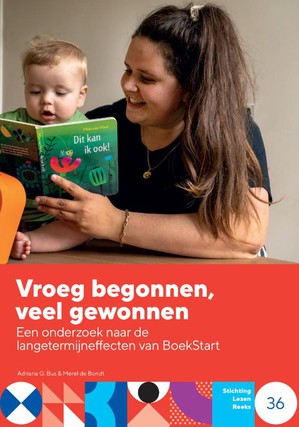 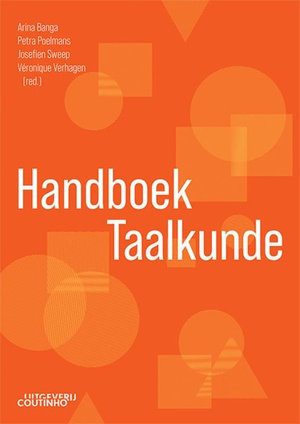 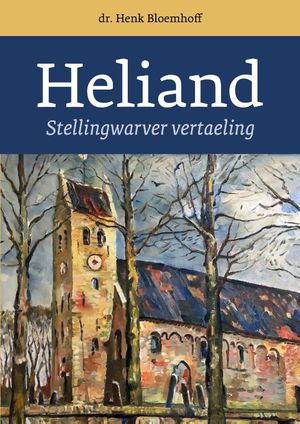 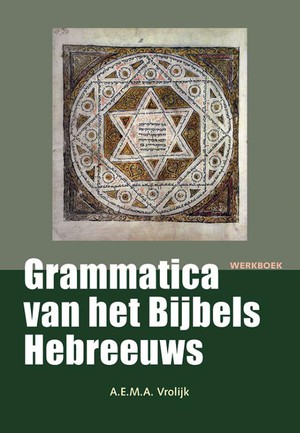 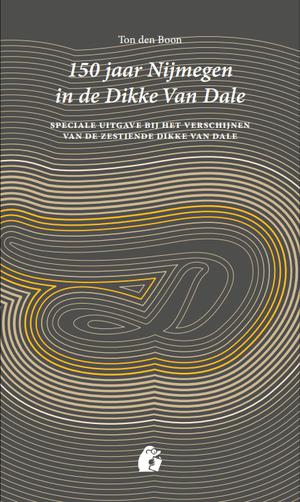