Paperback / Sewn | English
Be the first to rate this product
€46.60
save to wishlist
Description

This collection of essays from the 1880s appeared two years before Stevenson's early death.


Robert Louis Stevenson (13 November 1850 - 3 December 1894) was a British novelist, poet, essayist, musician and travel writer. His most famous works are Treasure Island, Kidnapped, Strange Case of Dr Jekyll and Mr Hyde, and A Child's Garden of Verses. He was a literary celebrity during his lifetime, and now ranks as the 26th most translated author in the world. His works have been admired by many other writers, including Jorge Luis Borges, Arthur Conan Doyle, Ernest Hemingway, Rudyard Kipling, and Jack London.Stevenson was a celebrity in his own time, but he was seen for much of the 20th century as a second-class writer. He became relegated to children's literature and horror genres, condemned by literary figures such as Virginia Woolf (daughter of his early mentor Leslie Stephen), and he was gradually excluded from the canon of literature taught in schools. His exclusion reached its nadir in the 1973 2,000-page Oxford Anthology of English Literature where he was entirely unmentioned, and The Norton Anthology of English Literature excluded him from 1968 to 2000 (1st-7th editions), including him only in the 8th edition (2006).The late 20th century brought a re-evaluation of Stevenson as an artist of great range and insight, a literary theorist, an essayist and social critic, a witness to the colonial history of the Pacific Islands, and a humanist. He was praised by Roger Lancelyn Green, one of the Oxford Inklings, as a writer of a consistently high level of "literary skill or sheer imaginative power" and a pioneer of the Age of the Story Tellers along with H. Rider Haggard. He is now evaluated as a peer of authors such as Joseph Conrad (whom Stevenson influenced with his South Seas fiction) and Henry James, with new scholarly studies and organisations devoted to him. Throughout the vicissitudes of his scholarly reception, Stevenson has remained popular worldwide. According to the Index Translationum, Stevenson is ranked the 26th most translated author in the world, ahead of Oscar Wilde and Edgar Allan Poe. 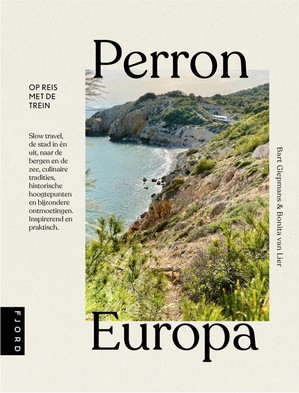 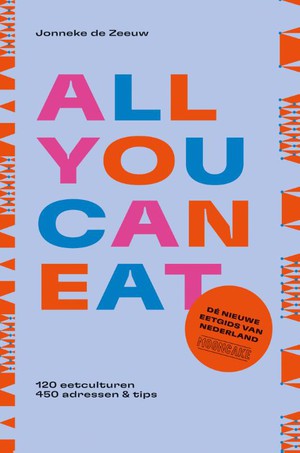 All you can eat - de nieuwe eetgids van Nederland 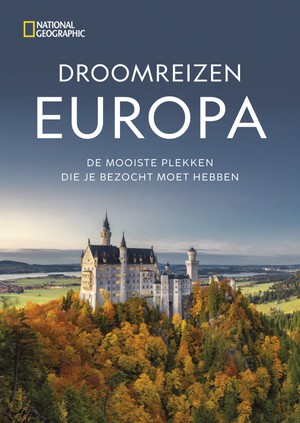 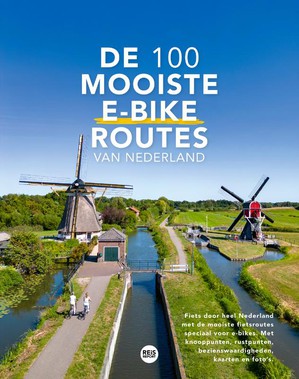 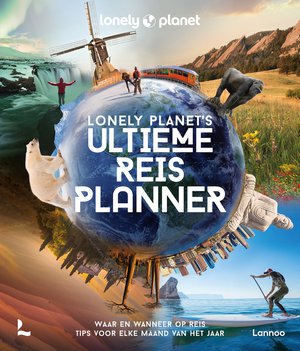