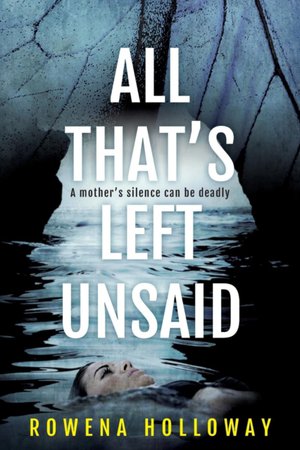 Paperback / Sewn | English
Be the first to rate this product
€22.70
save to wishlist
Description

When Harriet Taylor learns her mother once lived in Italy, a secret kept for thirty years, she accepts the challenge to determine if the remains known only has the Positano Skeleton belong to her mother's long lost friend. Yet how can she probe old secrets when she doesn't speak the language and no one wants to talk to a foreigner about the skeleton or the past? Then a homeless man hands her a photograph and she must decide how much she will risk to discover the truth.

Because a mother's silence can be deadly.

Rowena Holloway is an Australian author or suspense novels and short stories. Her novels have been nominated for the Ned Kelly Award Crime Fiction award and the Sisters In Crime Davitt Awards and her first novel, which was later published as All That's Left Unsaid, semi-finaled in the Amazon Breakthrough Novel Award. Her short stories explore crime, suspense, relationships and some of the darker English folklore, and these have been included in several anthologies including the Anthology of Award Winning Australian Writing.
Specifications 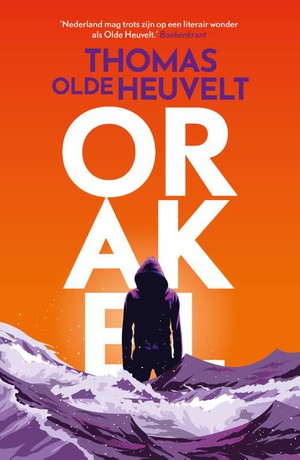 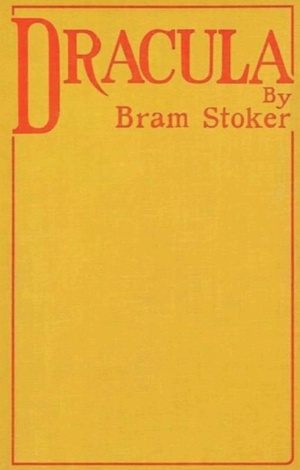 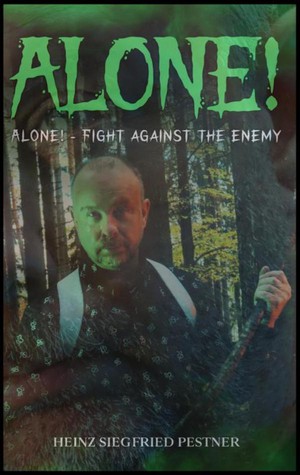 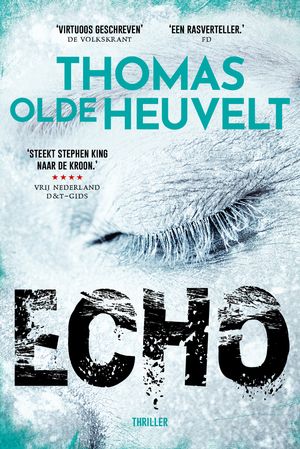 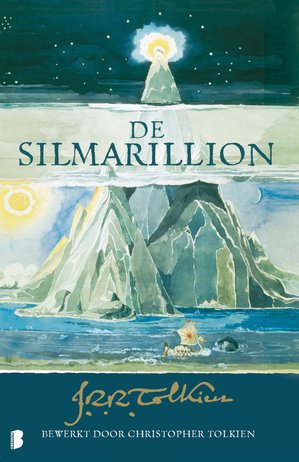