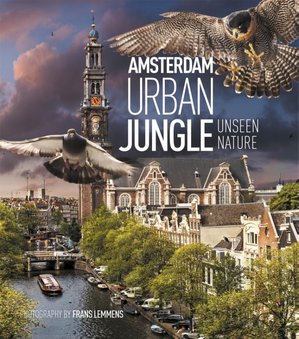 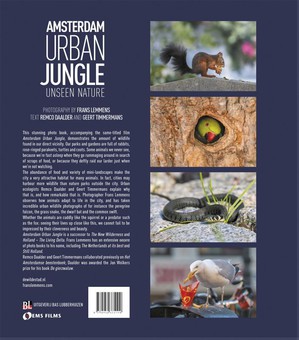 Hardback / bound | Dutch
Be the first to rate this book
€30.99
Description

This stunning photo book, accompanying the same-titled film Amsterdam Urban Jungle, demonstrates the amount of wildlife found in our direct vicinity. Our parks and gardens are full of rabbits, rose-ringed parakeets, turtles and coots. Some animals we never see, because we’re fast asleep when they go rummaging around in search of scraps of food, or because they deftly raid our larder just when we’re not watching.

The abundance of food and variety of mini-landscapes make the city a very attractive habitat for many animals. In fact, cities may harbour more wildlife than nature parks outside the city. Urban ecologists Remco Daalder and Geert Timmermans explain why that is, and how remarkable that is. Photographer Frans Lemmens observes how animals adapt to life in the city, and has taken incredible urban wildlife photographs of for instance the peregrine falcon, the grass snake, the dwarf bat and the common swift.
Whether the animals are cuddly like the squirrel or a predator such as the fox: seeing their lives up close like this, we cannot fail to be impressed by their cleverness and beauty.

Amsterdam Urban Jungle is a successor to The New Wilderness and Holland – Nature in the Delta.

Frans Lemmens has an extensive oeuvre of photo books to his name, including The Netherlands at its best and Still Holland.
Remco Daalder and Geert Timmermans collaborated previously on Het Amsterdamse beestenboek; Daalder was awarded the Jan Wolkers prize for his book De gierzwaluw. 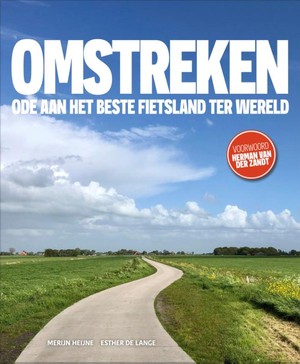 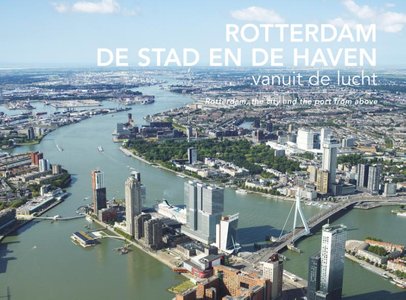 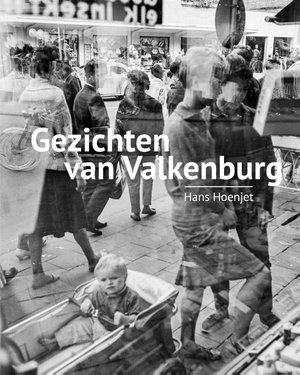 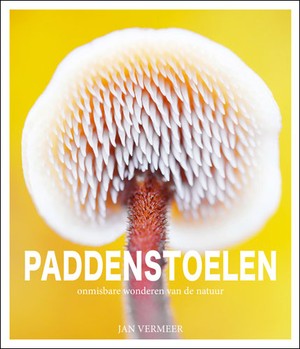 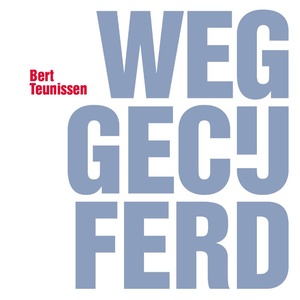