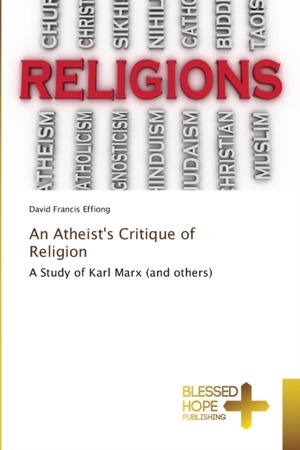 An Atheist's Critique of Religion

Paperback / Sewn | Engels
Be the first to rate this book
€33.50
save to wishlist
Description

In studying both John Mbiti and Geoffrey Parrinder (in African Philosophy), we find exemplified, the term 'homo religiosus' which explains away the fact that man cannot do away with religion because it is natural to him and is the life of the community. This Mbiti-Parrinder's belief has surreptitiously crept into many philosophical circles today which seem to be, but a step to silence Atheists. The justifications for this belief in 'homo religious,' many as they are, have seen a catastrophic arousing of intolerance, extremism, violence and divisions of all kinds. For some scholars like Sam Harris, Christopher Hitchens, Daniel C. Dennett and Richard Dawkins, Atheism or unbelief also has its place in these justifications. On the other hand, Karl Marx had sought through his revolutionary writings to assert refreshingly, that it was the belief in God that made the proletariats to remain in the shackles of poverty controlled by the bourgeoisies. This book criticizes the concept of 'homo religiosus' by making religion rationally, naturally and ethically irrelevant.

David Francis Effiong is a graduate philosopher, a dogged Administrator and research consultant from Nigeria - Africa's most populous country. He believes strongly that religion and the structures that sustain it carry core problems that should never be overlooked. He can be reached via: davidfrancisef@gmail.com or about.me/davidfrancisef/ 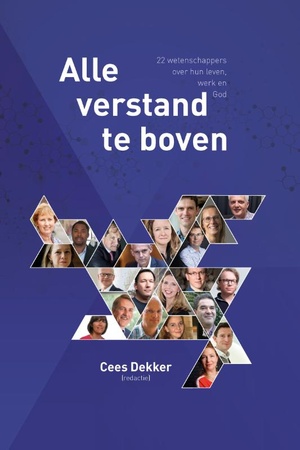 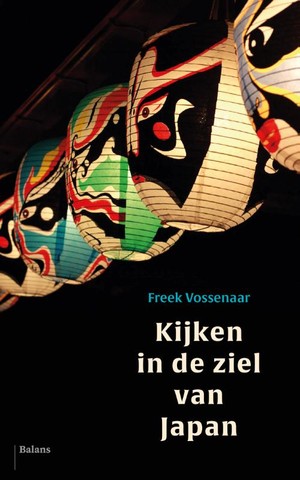 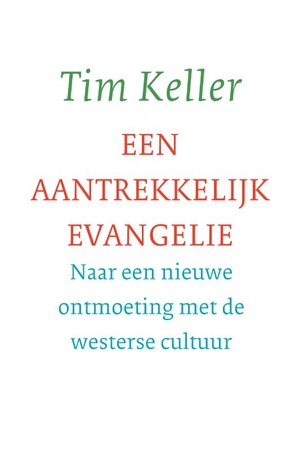 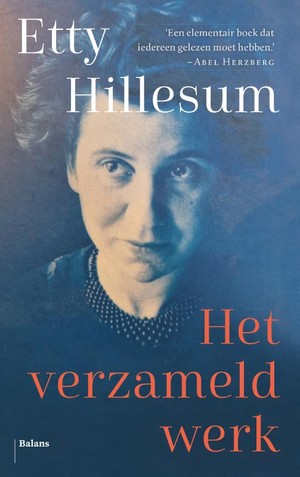