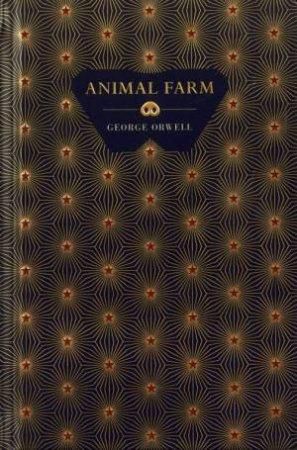 Hardback / bound | English
Be the first to rate this book
€12.50
save to wishlist
Description

A group of farm animals stage a revolution and take control of the farm land they have had to work on so tirelessly for years. The revolution is led by the cunning Napoleon and the sympathetic Snowball. Things take a turn for the worst when some animals pursue their own personal agenda and a revolution soon devolves into a nightmare. A gripping allegory for the Russian Revolution at the beginning of the 20th century and what went wrong according to Orwell, Animal Farm is considered by some to be Orwell's greatest work alongside Nineteen Eighty-Four. This book also has a Dutch translation. 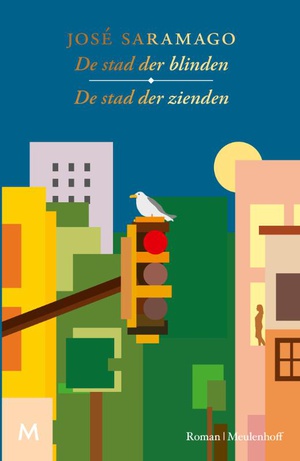 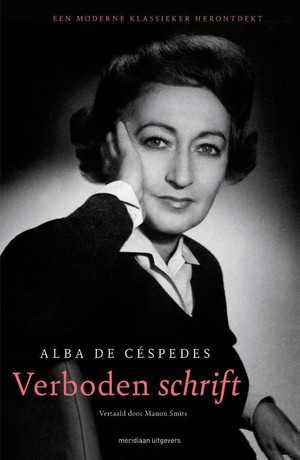 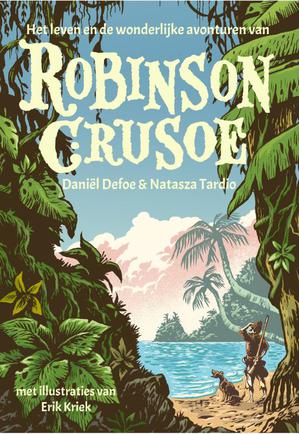 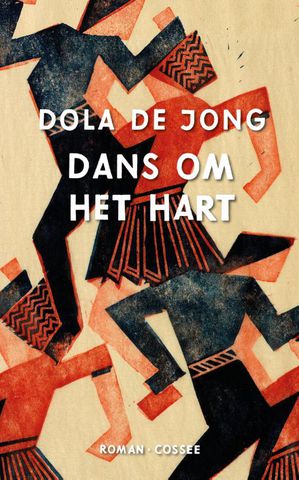 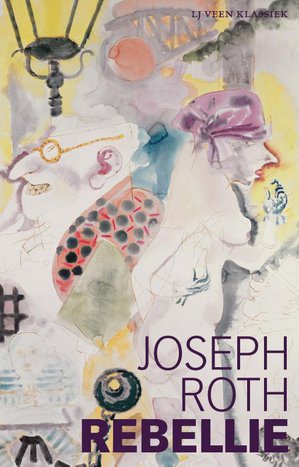