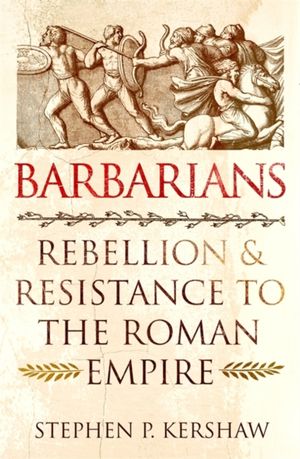 Rebellion And Resistance To The Roman Empire

Paperback / Sewn | Engels
Be the first to rate this book
€16.50
save to wishlist
Description

A fresh new look at the Roman Empire, from the point of view of those regarded by the Romans as 'barbarians'. Kershaw builds a narrative around the lives, personalities, successes and failures both of the key opponents of Rome's rise and dominance, and of the those who ultimately brought the empire down. 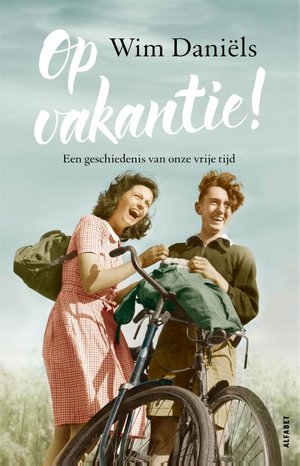 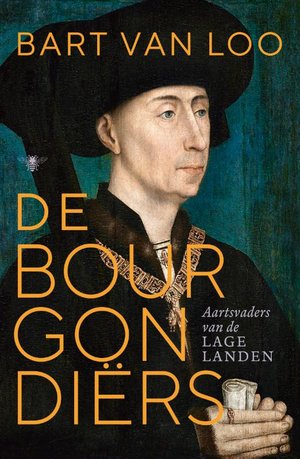 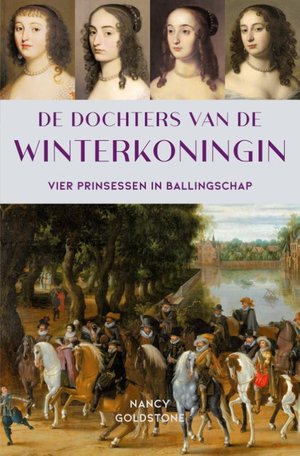 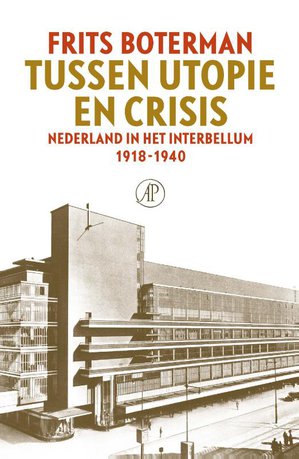 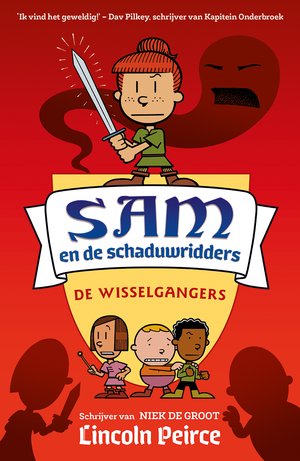