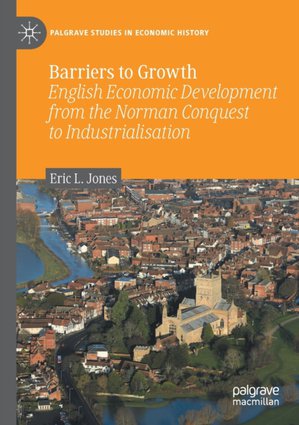 Paperback / Sewn | Engels
Be the first to rate this book
€80.95
save to wishlist
Description

This book deals sequentially with major impediments to economic growth and their slow dissolution. It is original and quite different from standard economic history, which has always sought for one prime mover of the industrial revolution after another. These supposed positive forces are usually depicted as novel and little reference is made to inertia. Instead the barriers dealt with here run, in the first section, from early misallocations of resources to nineteenth-century reforms which of their nature indicate the problems to be overcome. The second section deals with more physical impediments and shocks, such as floods and settlement fires. These too are ignored in ordinary treatments, which this book will supplement or even replace. It will be of interest to academic economic historians and practitioners of neighbouring subjects such as economists, historians, historical geographers, and of course their students.

Eric L. Jones is Senior Fellow at the University of Buckingham, UK. 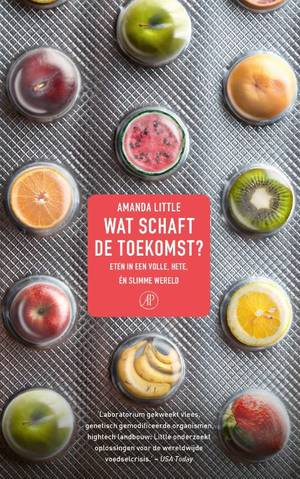 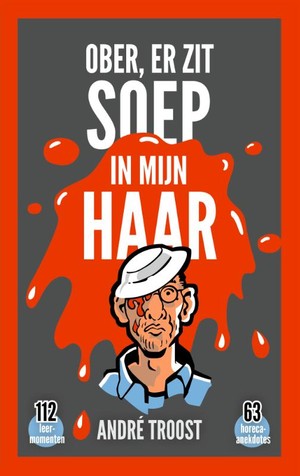 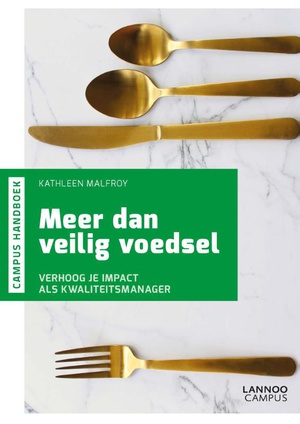 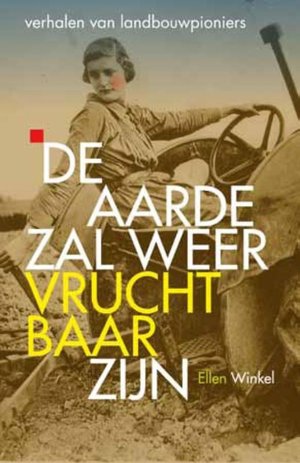 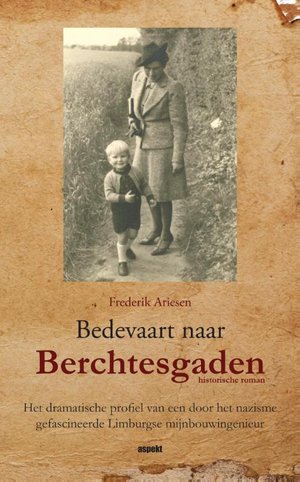