Paperback / Sewn | English
Be the first to rate this book
€58.84
save to wishlist
Description

This book discusses two silicon biosensors: an electrochemical sensor - the Electrolyte Insulator Silicon Capacitor (EISCAP), and a mechanical resonant cantilever sensor. The author presents the principle and the technology behind the device fabrication and miniaturization, stable and reproducible functionalization protocols for bioreceptor immobilization, and the measurement and the data analysis for extracting the best performance from these sensors.

EISCAP sensors, used for the estimation of triglycerides and urea, have been improved through the use of micromachining processes. The miniaturization brought out advantages as well as challenges which are discussed in this book, resulting in a prototype mini-EISCAP with a readout circuit for fast and accurate estimation of triglycerides. The author also reports on the sensitivity improvements in the estimation of triglycerides and urea obtained with the polycrystalline silicon cantilever and its measurements in liquid media.
The book is ideal for materials scientists and engineers working in the field of biosensors and MicroElectroMechanical systems (MEMS) and their optimizations, as well as researchers with biochemical or biomedical expertise, in order to have a fresh and updated review on the last progresses reached with EISCAPs and cantilever sensors.

Enakshi Bhattacharya completed her MSc (Physics) at the Indian Institute of Technology Bombay in 1980 and received her PhD from the Tata Institute of Fundamental Research, Mumbai in 1985. Afterwards, she worked as a postdoc on the light-induced effect in amorphous silicon solar cells at the Solar Energy Research Institute (now NREL), Colorado, USA from 1986-88. She was a faculty member in the Department of Physics, IIT Kanpur from 1988 to 1991. Since 1991, she has been on the faculty of the Department of Electrical Engineering at IIT Madras, with a sabbatical from 1999 to 2000 at the Micromachined Products Division, Analog Devices, USA and a semester at IIT Mandi in 2017. She has played a key role in establishing the Centre for NEMS and Nanophotonics at IIT Madras in 2011. Her expertise is in silicon processing and its interdisciplinary applications and her current research areas cover MEMS/NEMS, Biosensors and silicon nanoporous membranes. She received the ISSS Distinguished Service Award from the Institute of Smart Structures and Systems, India in 2019 and was awarded the Distinguished Lectureship for 2021-2023 by the IEEE Sensors Council in 2020. 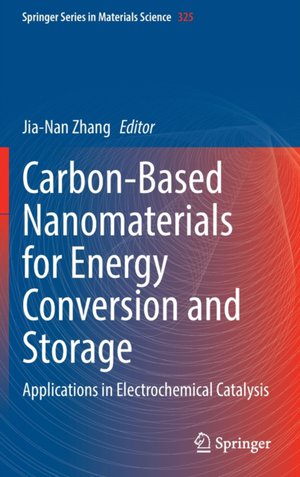