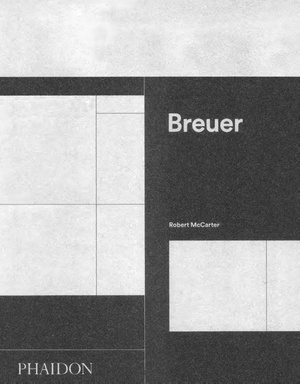 Hardback / bound | Engels
Be the first to rate this book
€133.50
save to wishlist
Description

Robert McCarter is a practicing architect and has been Ruth and Norman Moore Professor of Architecture at Washington University in St. Louis since 2007. He previously taught at the University of Florida, where he was Director of the School of Architecture from 1991 - 2001, and Columbia University, among other schools. He has written for numerous international publications, and his books include: Carlo Scarpa (2013); Understanding Architecture, co-authored with Juhani Pallasmaa (2012); Louis I Kahn (2005); On and By Frank Lloyd Wright: A Primer of Architectural Principles (2005); Frank Lloyd Wright (1997); Unity Temple (1997); and Fallingwater (1994), all by Phaidon Press. McCarter is based in St Louis, Missouri. 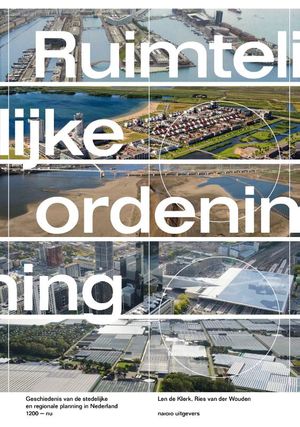 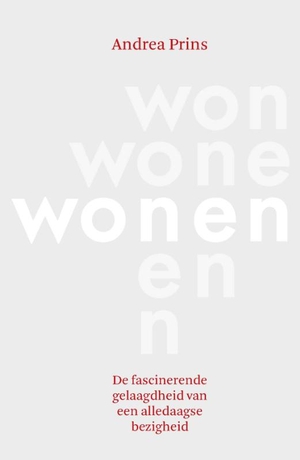 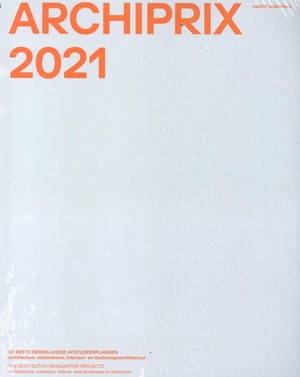 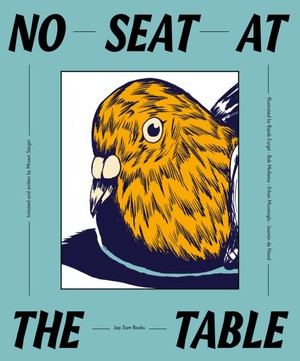 No Seat At The Table 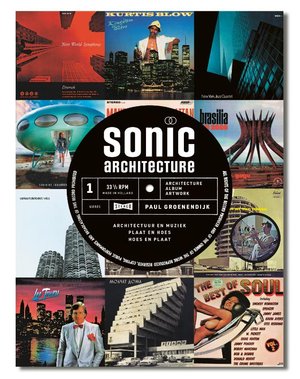