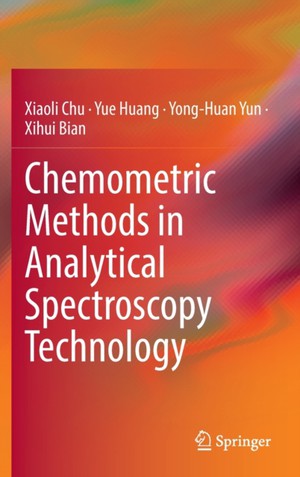 Hardback / bound | English
Be the first to rate this product
€171.19
save to wishlist
Description
This book discusses chemometric methods for spectroscopy analysis including NIR, MIR, Raman, NMR, and LIBS, from the perspective of practical applied spectroscopy. It covers all aspects of chemometrics associated with analytical spectroscopy, including representative sample selection algorithm, outlier detection algorithm, model updating and maintenance algorithm and strategy and calibration performance evaluation methods.To provide a systematic and comprehensive overview the latest progress of chemometric methods including recent scientific research and practical applications are presented. In addition the book also highlights the improvement of classical algorithms and the extension of common strategies. It is therefore useful as a reference book for researchers engaged in analytical spectroscopy technology, chemometrics, analytical instruments and other related fields.

Dr. Xiaoli Chu received his B.S. degree in chemical engineering from Yantai University in 1996 and his M.S. degree and Ph.D. degree in applied chemistry from the Research Institute of Petroleum Processing (RIPP) in 1999 and 2004, respectively. He is currently the director of a research group on spectroscopy and Chemometrics in Analytical Research Department at the RIPP. His research interests include the research and applications of molecular spectroscopy (UV-visible, infrared, near infrared and Raman) combined with Chemometrics methods for petroleum and petrochemicals. He has applied for more than 40 invention patents; over 30 patents have realized industrialization, and has authored several books.He acted as the guest editor of the special issue of Journal of Near Infrared Spectroscopy. He has been very active in the China Spectroscopy Analysis Community, and organized the first Chinese National Near Infrared Spectroscopy Conference in 2006, co-organized the 2nd Asian Spectroscopy Symposium in 2009 and the 6th Asian Spectroscopy Symposium in 2018. As the secretary-general, he organized the 20th International Conference on Near Infrared Spectroscopy (ICNIRS 2021) which was held in Beijing.
Dr. Yue Huang received his Ph.D. degree from the China Agricultural University in 2012. During 2012-2016, he worked at Beijing R&D Centre of China Tobacco on food quality control. Since 2018, he started to work at China Agricultural University as an associate professor of food safety and nutrition. His research interest focuses on the applications of spectral analysis, hyperspectral imaging, and nondestructive detection on foods. He has published over 50 refereed articles. He is the editorial board member of Food Research and Development (Chinese Journal).
Dr. Yonghuan Yun received the B.S. degree in pharmaceutical engineering from Central South University in 2011, and the Ph.D. degree in analytical chemistry from Central South University in 2016. He is currently the director of department of food quality and safety at Hainan University. His research interests include developing chemometrics algorithms in spectroscopy and metabolomics, and their applications in the field of agriculture, food and medicine. He has published more than 60 SCI papers. He is the member of China Council of Near Infrared Spectroscopy and has co-organized the XV Chemometrics in Analytical Chemistry in 2015.
Dr. Xihui Bian received her B. S. degree in Applied Chemistry from Tianjin Polytechnic University in 2006, the M.S. degree in Applied Chemistry from Tianjin University in 2008 and PhD. Degree in Analytical Chemistry from Nankai University in 2011, respectively. She is currently the director of research group on Intelligent analysis and Computing Laboratory of Complex Systems in Department of Chemical Engineering and Technology of Tiangong University. Her research interests include chemometrics algorithm and its application in the field of Chinese medicine, food, environment, energy and so on. She has published over 40 scientific research papers and applied for 40 invention patents, including more than 20 SCI papers and 9 granted patents.
Specifications 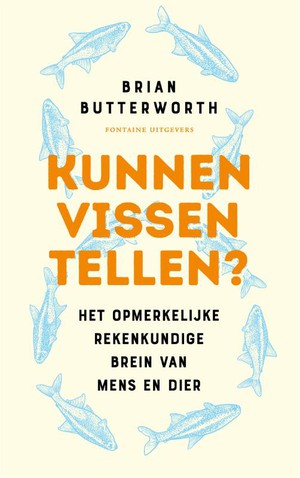 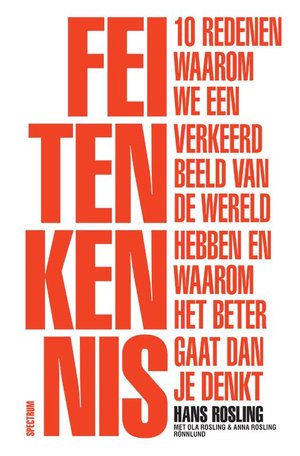 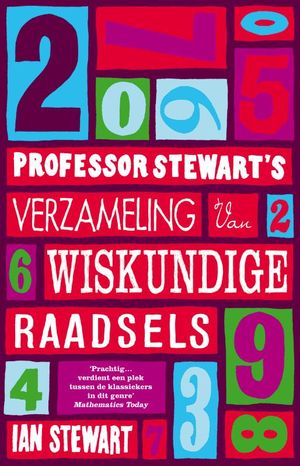 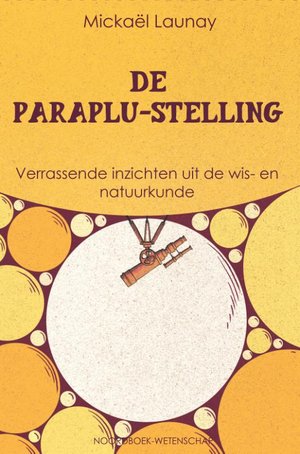 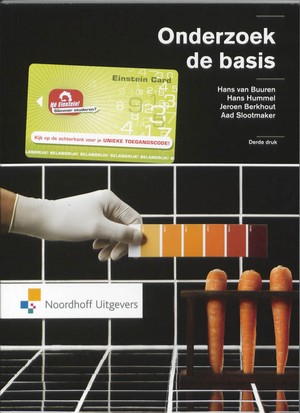