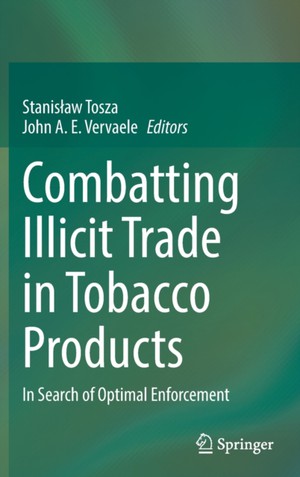 Hardback / bound | Engels
Be the first to rate this book
€181.89
save to wishlist
Description
This book focuses on the enforcement aspect of tobacco control policy, and argues that the intense regulation of the tobacco market will never be successful as long as it can be circumvented by the availability of illicit tobacco products. Yet, current efforts to combat illicit tobacco trade are insufficient, suffering from several flaws and gaps at the regulatory and operational levels. The aim of this book is to provide an analysis of the legal framework and practice of enforcement with regard to illicit tobacco products.
Combining criminological and legal perspectives, it presents and critically analyses the phenomenon of illicit tobacco trade, as well as the policies, legal frameworks and practices in six EU countries with regard to combatting this phenomenon, assessing the strengths and weaknesses of their approaches. Furthermore, it studies the relationship between the EU and third countries (e.g. Ukraine) in terms of how the EU can influence policy and enforcement in these countries in order to counter illicit tobacco trafficking. Not exclusively focusing on the EU, the book also includes an analysis of enforcement against illicit tobacco products in the US.
The EU Member States analysed in the book (Belgium, Germany, Italy, Latvia, the Netherlands and Poland) reflect the range of currently available approaches. Some of them have ratified the WHO Protocol against tobacco smuggling; others have not. They belong to different legal traditions and face different challenges due to their respective border situations. While Belgium and the Netherlands are key entry ports to the EU, Poland and Latvia represent the Eastern land border of the EU, with various regional challenges. Italy has a long maritime border, where trafficking is possible from Northern Africa and from the Middle East. It also has significant experience in fighting organised crime. Lastly, Germany is the largest market in Europe and situated in the middle of these trafficking routes.

Stanislaw Tosza is Associate Professor in Compliance and Law Enforcement at the University of Luxembourg. He is the Secretary General of the AIDP (International Association of Penal Law).

John A. E. Vervaele is Professor in economic and European criminal law, as well co-director of the Utrecht Centre for Regulation and Enforcement in Europe (RENFORCE), at Utrecht University. In Bruges he is Professor in European criminal law at the College of Europe. He is the President of the AIDP (International Association of Penal Law) since 2014. 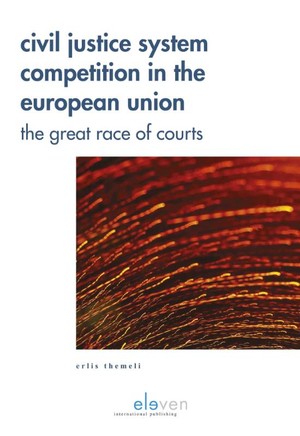 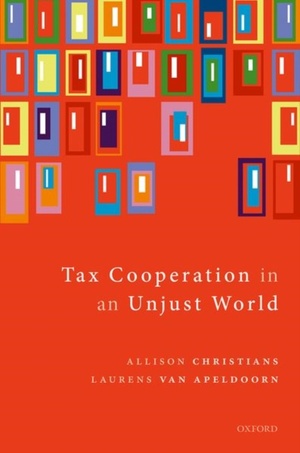 Tax Cooperation In An Unjust World 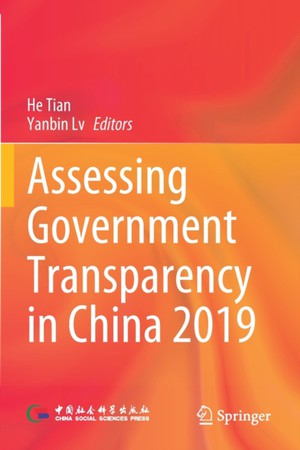 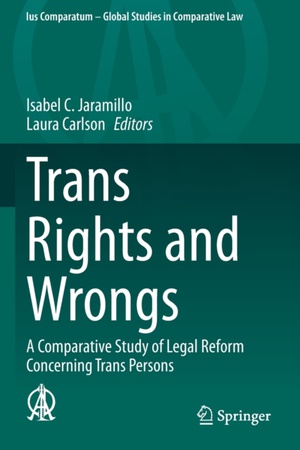 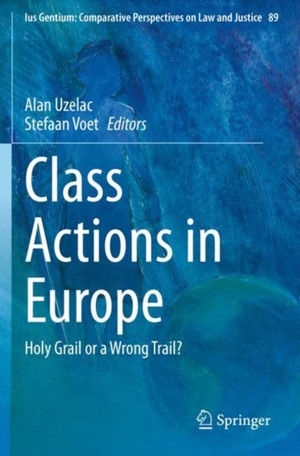