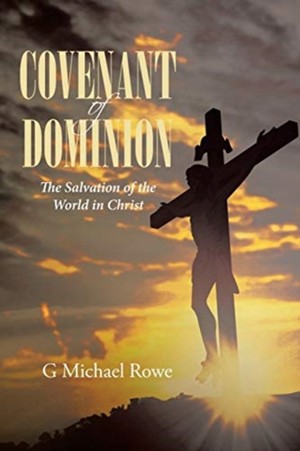 Paperback / Sewn | English
Be the first to rate this product
€18.70
save to wishlist
Description

God gave dominion over His creation to Adam, but it was lost due to sin. That's why a new, sinless Adam was needed. That New Adam is Jesus Christ. The dominion mandate, to fill the earth and subdue it, is now Christ's mandate. The church, often referred to as the bride and body of Christ, is the physical means through which our Lord operates in the world and carries out His mission. But the mandate, like the first Adam before Him, is His. The church, the bride, the new and resurrected Eve is to assist and obey Him in everything, responding to Him with faith.The Bible is not a religious manual informing us what doctrines to believe to "be saved." The Bible is a completed work detailing and describing for us, the heirs of God's creation, the fate of the world that existed before and the divine principles upon which Christ will advance His everlasting kingdom.The Father did not send His Son to replace an old, outdated religion with a new and better religion. God sent His Son to raise the dead to life, to restore a broken relationship between God and man, and to remake mankind into His image. With His Spirit, united with our spirit, in these mortal bodies, humanity is to exhibit His divine attributes through acts of love, wisdom, holiness, justice, goodness, and truth, transforming the entire world in the process. That is the whole point of Christianity.In Covenant of Dominion: The Salvation of the World in Christ, G. Michael Rowe explains the proper context that brings the New Testament into focus and can dispel the many doctrinal issues that are dividing the church. The proper context is preterism. The framework for understanding the dominion mandate and the destiny of the church is the covenant. 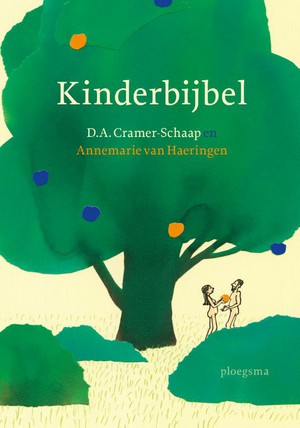 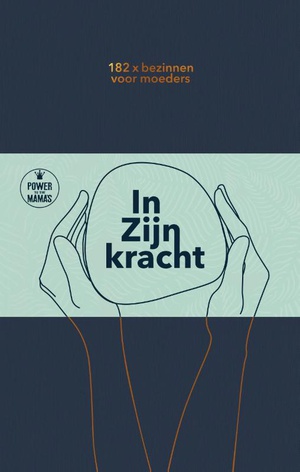 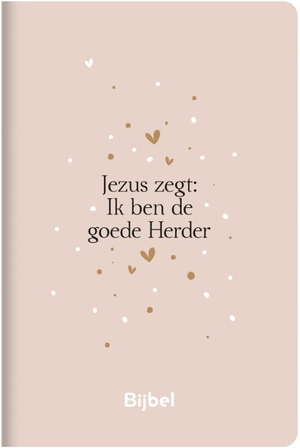 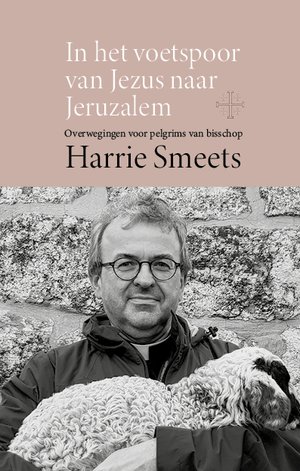 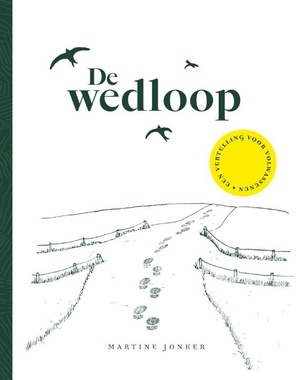