Paperback / Sewn | Romanian
Be the first to rate this product
€12.10
save to wishlist
Description

Kate îi permite prietenei sale s¿ o conving¿ s¿ încerce un site de matrimoniale pe Internet unde întâlne¿te un b¿rbat extrem de interesant, dar care este o enigm¿ pentru ea.Kate este capabil¿ s¿ citeasc¿ gândurile oamenilor, dar nu ale lui.She was just humoring her friend. She got adventure and a soul mate. Double-Edged joins Kate, a small, independent shop owner on her quest for romance and happily ever after. Against her better judgment, against her wishes, she allows her friend to push her into the world of online dating, where she encounters the most infuriating, stranger, and yet most interesting man she has ever come across. Over several intense months of correspondence, Kate becomes embroiled in a global adventure with a man she knows either too little or too much about and discovers the truth behind the old saying, 'What the heart wants, the heart gets.' Or was that how it went? If not, maybe it should be changed. Discover this sun-drenched romance, the first in the inspirational and wedding series Perfect Halves, which depicts contemporary relationships, love, adventure and conspiracies. As a reader said: "Interesting romance. Plot develops nicely and actually held my attention unlike some recent romance out there. The story itself has something for more than just one age-group. Good for a wide audience. Female lead is amusing and plays along nicely with the rest of the cast. Fun, quite short book for some distraction."If you love a sizzling romance, then buy this book and dive in Kate's adventure. 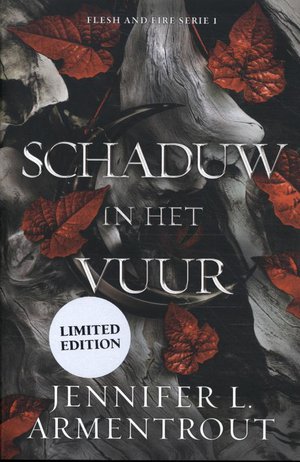 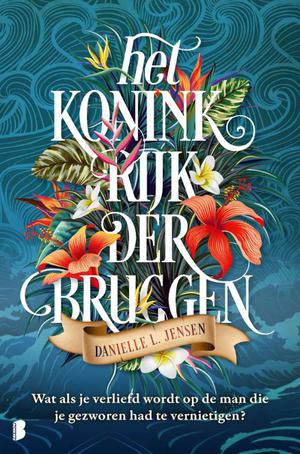 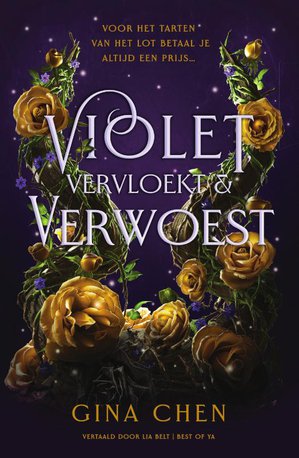 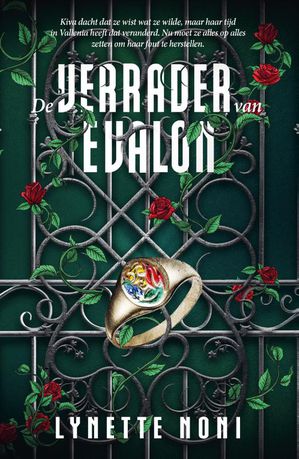 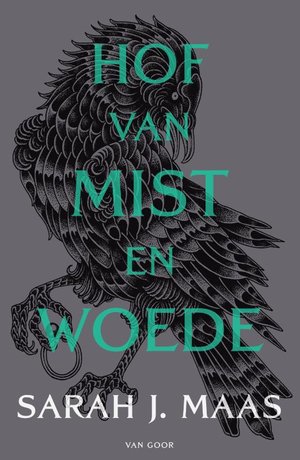