Paperback / Sewn | English
Be the first to rate this book
€18.80
save to wishlist
Description

Left on the doorstep of St Anthony's Catholic Orphanage in Bolton, Northern England, Anne Marie O'Shea is placed in the guiding hands of another orphan named Bella Jones. As the years pass by, Bella accepts her lot for what it is; Annie dreams of a wonderful life, that special bit of magic that everybody deserves. When Bella is killed in a road accident at the age of twenty, Annie is left to fend for herself, to make decisions about her future and combat all the fears she has about forming lasting relationships. With numerous ups and downs, nurse training and emigration to Australia, a series of unbelievable co-incidences eventually puts the magic in her life that she could previously only dream about.

Vera Berry-Burrows is a UK-born former teacher of English Language and Literature, living in Queensland, Australia with former journalist husband, Alan. She has a son and two grandsons living in the UK. She has been writing for a number of years and has had numerous non-fiction articles published in the UK and in Australia. She was educated at Farnworth Grammar School in Lancashire, trained as a teacher at St Katharine's College, Liverpool and gained a Bachelor of Arts degree with the Open University, UK.Since she took early retirement in 1994 having been in the teaching profession for thirty-one years, writing has become her compulsive hobby. Skin Deep is her eighth published novel. 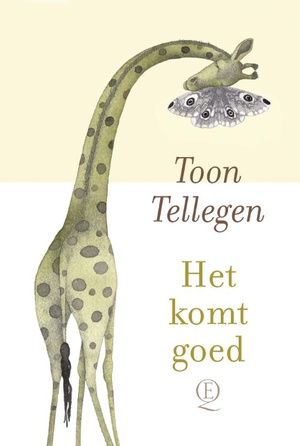 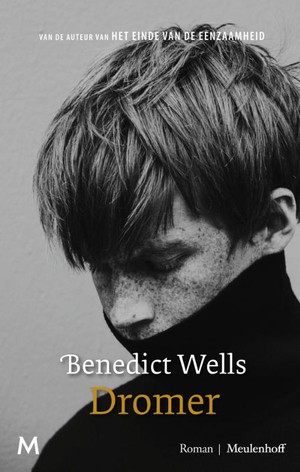 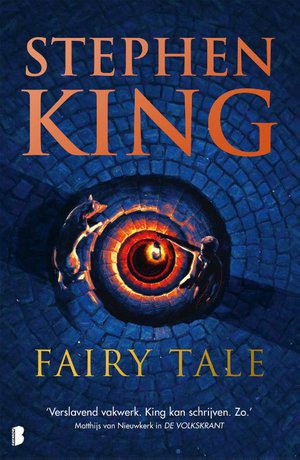 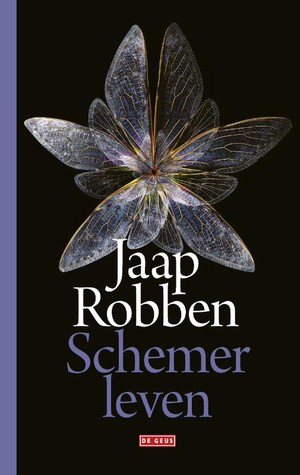 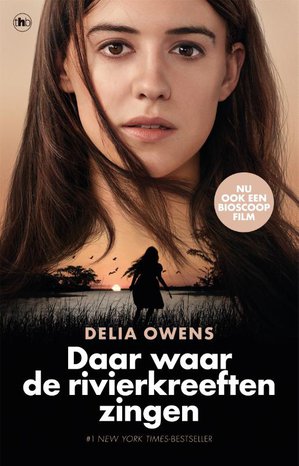