Elena G. Popkova, Doctor of Science (Economics), is Founder and President of the Institute of Scientific Communications in Russia and Leading researcher of the Center for applied research of the chair "Economic policy and public-private partnership" of Moscow State Institute of International Relations (MGIMO). Her scientific interests include the theory of economic growth, sustainable development, globalization, humanization of economic growth, emerging markets, social entrepreneurship, and the digital economy and Industry 4.0. She has published more than 300 works in Russian and foreign peer-reviewed scientific journals and books.
Bruno S. Sergi teaches at Harvard University's Extension School on the economics of emerging markets and is Affiliated Faculty of the Center for International Development at Harvard, and Full Professor at the University of Messina, Italy. He is Associate Editor of The American Economist and his longstanding research interests center on the economics of emerging markets. He teaches international economics at the University of Messina and is Scientific Director of the International Center for Emerging Markets Research at RUDN University - Moscow. He is Editor-in-Chief of the following journals: International Journal of Economic Policy in Emerging Economies, International Journal of Monetary Economics and Finance, and International Journal of Trade and Global Markets.
Specifications 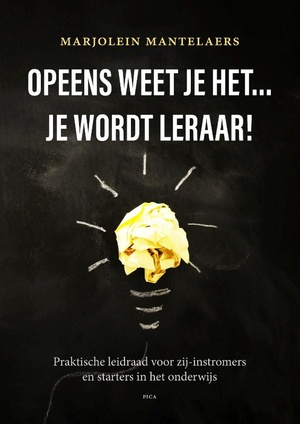 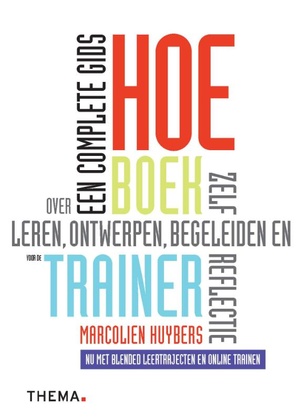 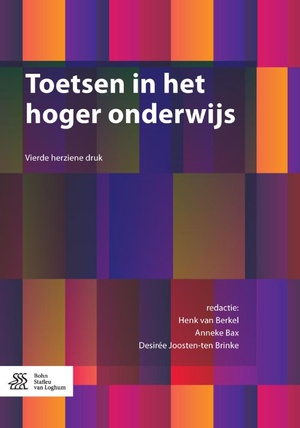 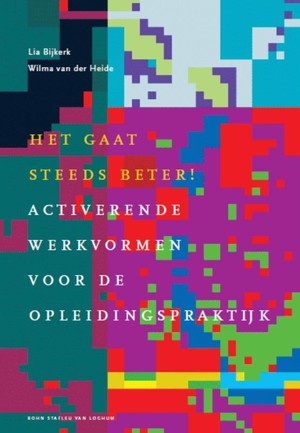