Paperback / Sewn | English
Be the first to rate this product
€50.00
save to wishlist
Description

"Echoing Events" questions the perpetuation, actualization, and canonization of national narratives in English and Dutch history textbooks, wide-reaching media that tendentially inspire a sense of meaning, memory, and thus also identity. The longitudinal study begins in the 1920s, when the League of Nations launched several initiatives to reduce strong nationalistic visions in textbooks, and ends in the new millennium with the revival of national narratives in both countries. The analysis shows how and why textbook authors have narrated different histories - which vary in terms of context, epoch, and place - as 'echoing events' by using recurring plots and the same combinations of historical analogies. This innovative and original study thus investigates from a new angle the resistance of national narratives to change.

Dr Tina van der Vlies is assistant professor of history and education at the Erasmus University Rotterdam, and a member of the scientific advisory board of the Dutch National Museum of Education. Her research on national narratives, history textbooks, and public debates about history education has been recognised through several prizes and grants. 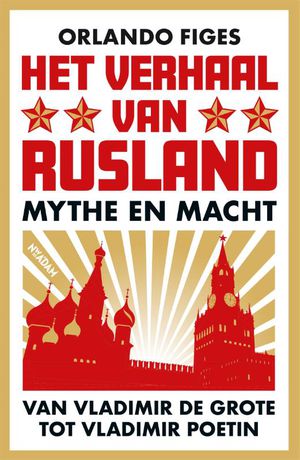 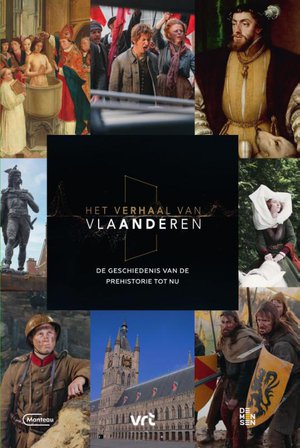 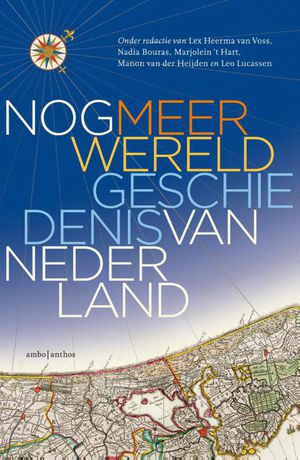 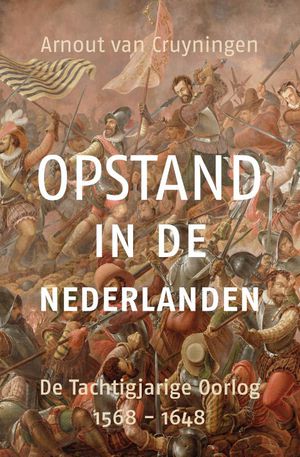 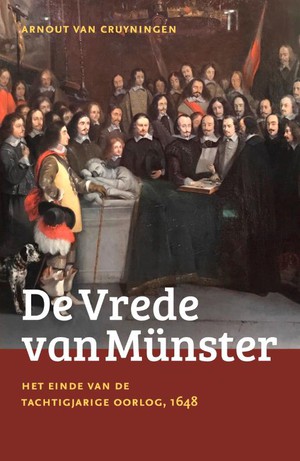