Hardback / bound | English
Be the first to rate this product
€160.49
save to wishlist
Description

This book deals with topics of current interest, such as climate change, floods, drought, and hydrological extremes. The impact of climate change on water resources is drawing worldwide attention these days, for water resources in many countries are already stressed and climate change along with burgeoning population, rising standard of living, and increasing demand are adding to the stress. Further, river basins are becoming less resilient to climatic vagaries. Fundamental to addressing these issues is hydrological modelling which is covered in these books. Further, integrated water resources management is vital to ensure water and food security. Integral to the management is groundwater and solute transport. The books encompass tools that will be useful to mitigate the adverse consequences of natural disasters. This book provides many new and innovative methods to assess groundwater and estimate water pollution. Groundwater recharge, solute transport, ground water modelling are some of the important variable used to estimate the groundwater movement, hydraulic gradient and pollution movement. The water quality is another important variable of river Ganga and its tributaries in India and other rivers over the globe.

V. P. Singh A Texas A&M professor of Indian origin is receiving a prestigious award for his world-renowned work on water. Vijay P. Singh is receiving the 2013 Lifetime Achievement Award from the American Society of Civil Engineers-Environmental and Water Resources Institute, otherwise known as the ASCE-EWRI. The award is in recognition of Singh's work in the field of hydrology, which is the study of water in all aspects, such as quality, distribution, preservation, transportation, etc. Some of the work he has done has even created an entire new branch of hydrology - called entropic hydrology - that is connected to the study of entropy, which means essentially the study of order and disorder as it relates to the physical universe. His work is considered fundamental for flood planning and water modeling around the world. Since earning his doctorate degree, Singh has held teaching positions in some of the most well-known universities in the US. He was an Associate Research Professor of Civil Engineering at George Washington University from 1977-78, an Associate Professor of Civil Engineering at Mississippi University from 1978-81, and an adjunct professor as well as the coordinator of the Environmental and Water Resources Systems Engineering Program at Louisiana State University from 1999-2006 and 2001-2006, respectively. Singh joined Texas A&M University in 2006, where he currently wears a number of different hats. He is a professor of biological and agricultural engineering, a professor of civil and environment engineering, and a Caroline and William N. Lehrer Distinguished Chair in Water Engineering (Hydrology). He has authored or edited around 10 published works in the fields of engineering and hydrology.¿
Specifications 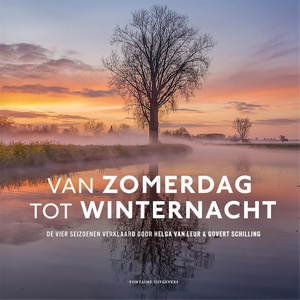 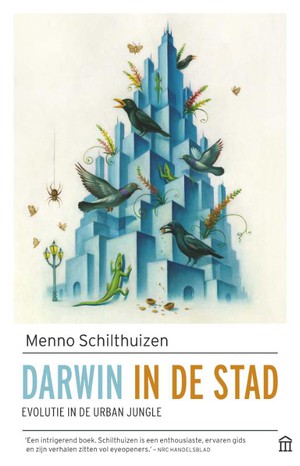 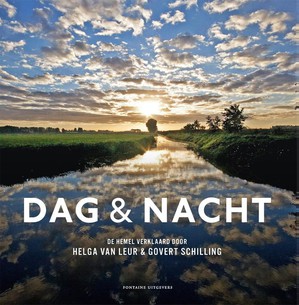 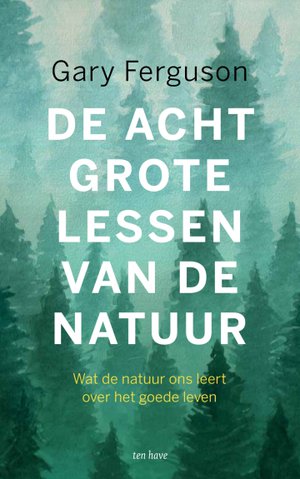 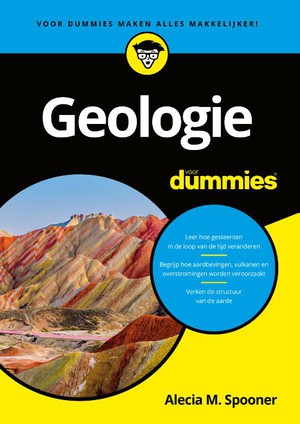