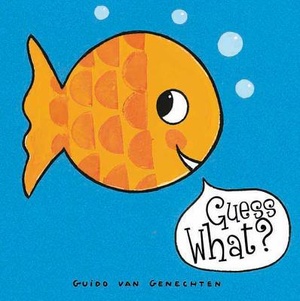 Hardback / bound | Engels
Be the first to rate this book
€10.50
save to wishlist
Description

A playful book with flaps that reveal fun surprises! For toddlers ages 18 months and up with a focus child's world.

Guido Van Genechten (1957, Belgium) studied drawing and painting, graphics and photography. Afterwards he worked for many years in the graphic industry. Now Guido works as a fulltime illustrator of children's books. In 1998 he won the international Illustrator's Award City of Hasselt with his picture book Ricky. This prize was the beginning of his international career as a children's book illustrator. Since that moment, Guido Van Genechten has created many best-selling stories and received several awards. In 2007 he was the winner of the Reader's Digest Award for Best Children's Book Illustrator. And in the past ten years his books were published in 30 countries around the world. 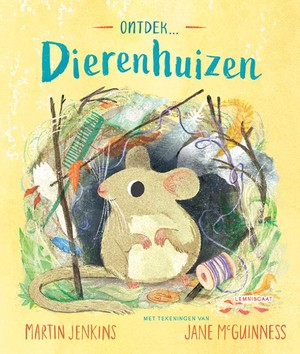 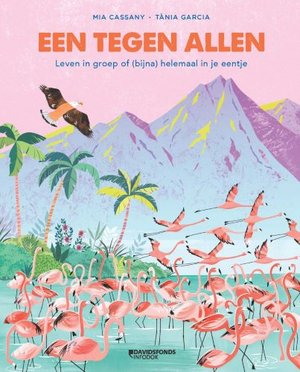 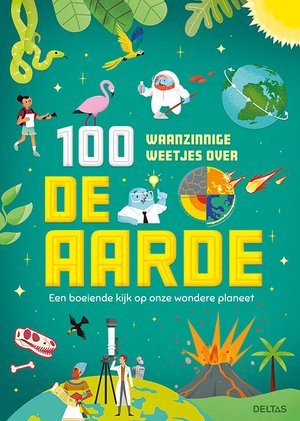 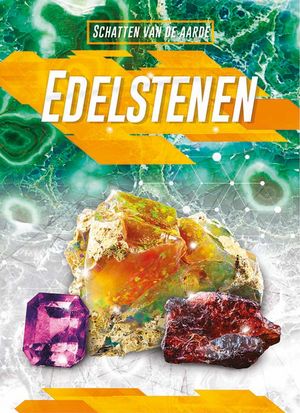 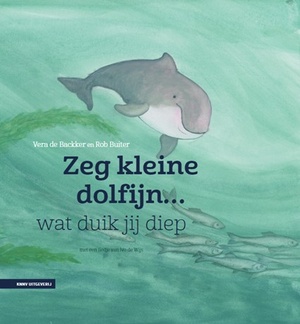