Hardback / bound | English
Be the first to rate this product
€53.49
save to wishlist
Description

Edward B. Davis, Professor of Psychology at Wheaton College (IL), has published over 100 articles and chapters, mostly on the intersections of positive psychology and the psychology of religion and spirituality. He also is a licensed clinical psychologist who practices from a positive psychology framework that often is spiritually integrative. Davis has procured more than $4 million in funding as a principal investigator on research grants and was the recipient of the 2020 Early Career Award from the American Psychological Association's Division 36 (Society for the Psychology of Religion and Spirituality).

Everett L. Worthington, Jr., Commonwealth Professor Emeritus, has published over 500 articles and chapters and over 45 books on positive psychology, religion/spirituality, and the hope-focused couple approach. He does an essentially equal amount of basic scientific and applied research. He has co-edited several Springer-published handbooks.

Sarah A. Schnitker, Associate Professor of Psychology and Neuroscience at Baylor University, studies virtue and character development in adolescents and emerging adults, with a focus on the role of spirituality/religion and technology in virtue formation. Schnitker has procured more than $6 million in funding as a principal investigator on multiple research grants and has published over 50 articles and chapters. 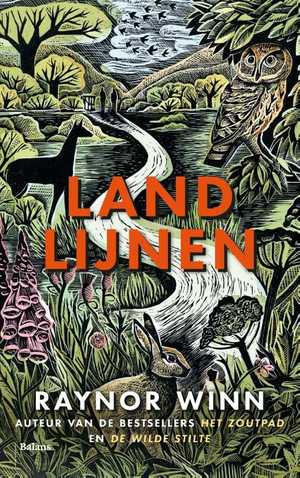 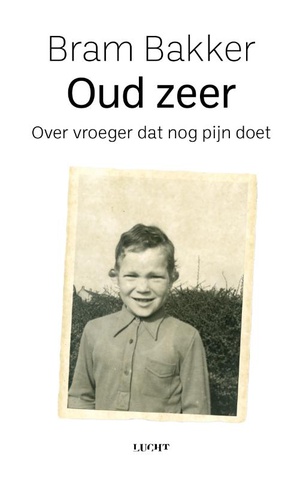 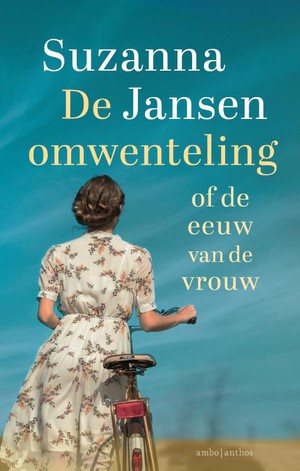 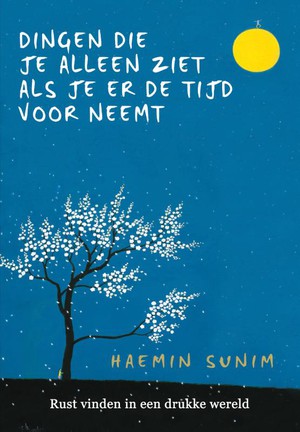 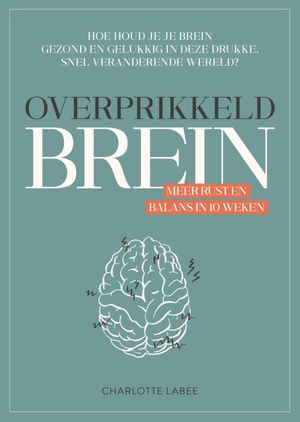