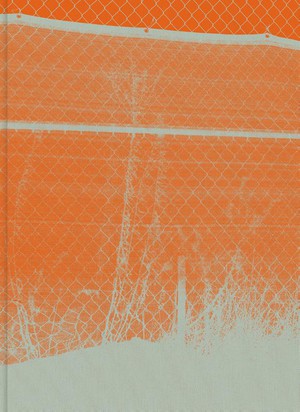 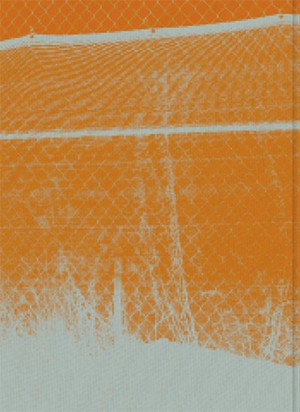 Hardback / bound | English
Be the first to rate this book
€38.00
save to wishlist
Description

To whom does the city belong? Haven tells the coming of age story of a boy in a rapidly changing environment. Sem Langendijk (NL) witnessed the unrooting effects of gentrification during his upbringing in the periphery of a large city. He lost his connection to the place he lived in for nearly thirty years. This body of work is the result of a long-term research project into shifting demographics, waterfront development and the dynamics of gentrification. Haven brings together the environments of different port cities in a documentary fiction, highlighting the transformation of disused docklands and the communities that reside there.

Sem Langendijk (NL) is a contemporary photographer with an interest in communities and their habitats. His research involves examining the identity of a place and the relation people have with their environment. Choosing to shoot on large and medium format cameras lends a certain tranquility and poeticism to his work, in which he blends visual storytelling with personal documentation. He holds a BA in Photography from the Royal Academy of Arts in The Hague, and works for editorial clients such as WSJ Magazine, Bloomberg Business and The Economist. He is a recipient of the Mondriaan Stipend for Emerging Artists. 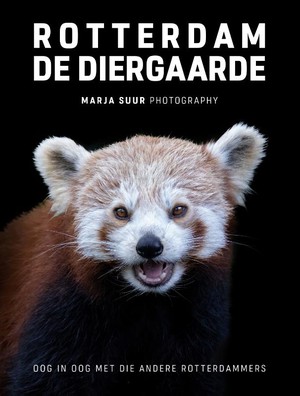 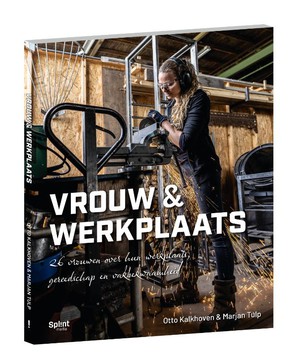 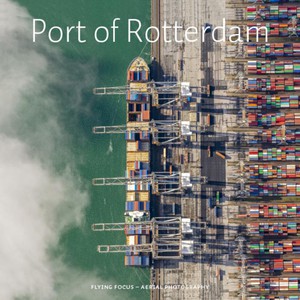 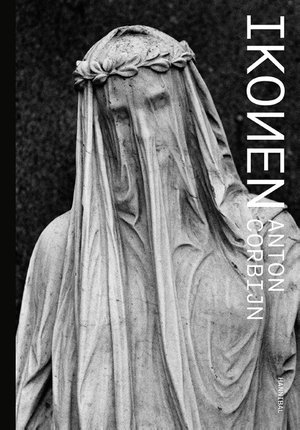 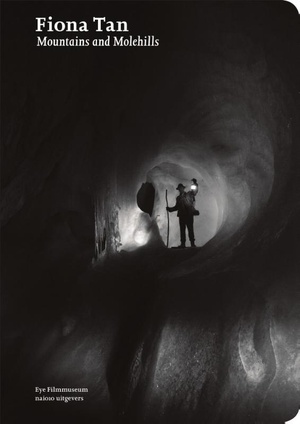