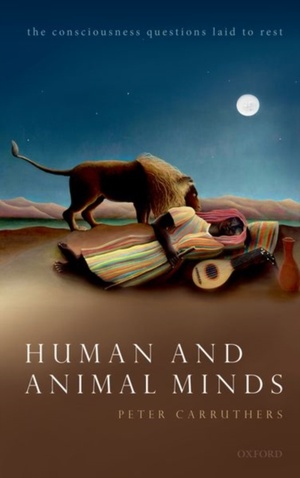 The Consciousness Questions Laid To Rest

Paperback / Sewn | Engels
Be the first to rate this book
€24.50
save to wishlist
Description

Claims about consciousness in animals are often made in support of their moral standing. Peter Carruthers argues that there is no fact of the matter about animal consciousness and it is of no scientific or ethical significance. Sympathy for an animal can be grounded in its mental states, but should not rely on assumptions about its consciousness. 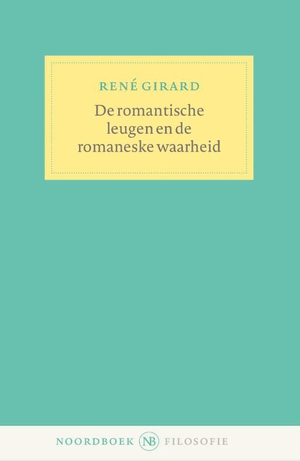 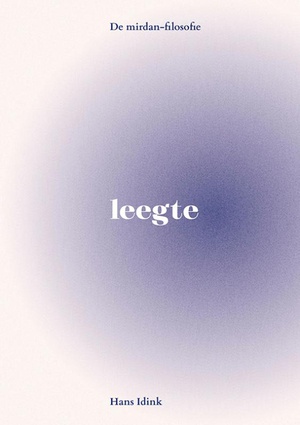 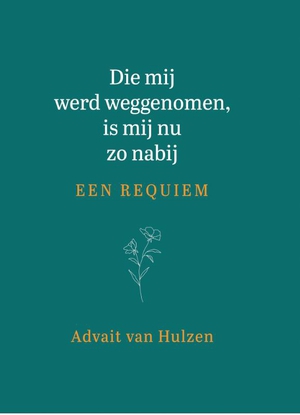 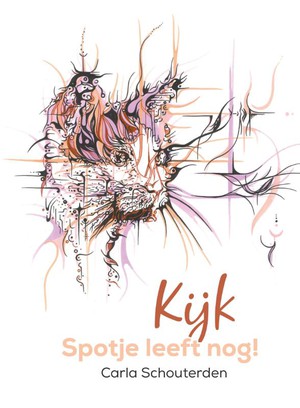 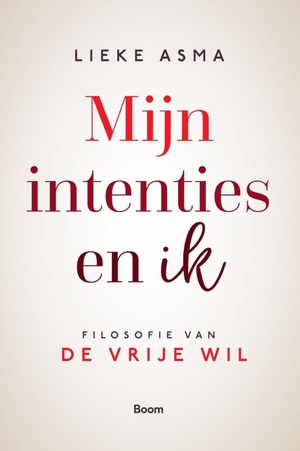