Paperback / Sewn | English
Be the first to rate this product
€47.80
save to wishlist
Description

This book reviews the development of rolling stock in 20th Century India across all the major gauges - broad, metre, 2' 6", and 2'. During the colonial era, underframes and sometimes entire vehicles were usually imported from Britain, but Indian railway companies had latitude in terms of body designs. Following Independence, India became self-sufficient in building rolling stock, and the designs were standardized across the railways. Each vehicle is described and illustrated with photographs, most of which have not been published previously. HO scale diagrams are provided for modellers.

Glyn was fascinated by ancient history from an early age - how civilization developed, how life on earth developed, how our planet was terraformed and how the universe evolved. During a career working mainly in senior financial roles for large multinationals, the combined impact of dealing with corporate correspondence and keeping abreast of professional material precluded any opportunity to read for pleasure. Upon retirement in 2013, Glyn was able to immerse himself in the disciplines that beckoned - astronomy, archaeology and ancient history. To his astonishment and delight, our knowledge of these subjects has been utterly transformed over the period of his working life.Glyn has an unusual outlook on life, from a childhood awareness of immortality his quest has been to understand. Brought up as a Christian, he found the biblical record challenging to believe. Glyn has frequent dialogue with many religious friends but none are able to provide credible explanations for his many questions. More fundamental Christians seem to view 'science' as an adversary, unaware that religion originated as science and politics - early priests were astronomers and civil servants. Protestants widely proclaim their belief in the bible as being God's Word without knowing or questioning why for most of the Christian era, the church prohibited laity from reading it. Study of the bible reveals numerous factual errors and inconsistencies. Surely, if one adopts the bible as the foundation of one's belief in eternity and personal salvation - it needs to be a lot more reliable. Furthermore, theologians and biblical academics are fully aware of many changes to the texts made to reinforce dubious aspects of dogma - yet no priest or pastor would ever share their knowledge with their congregation. So, Glyn set about finding the Truth, what was Jesus original teaching? Glyn found his journey of discovery incredibly uplifting. Reassuringly, despite the selective screening of books included in the New Testament and the extensive editing of those which were admitted - echos of the original truth may be found in many places. This quest led not only to the discovery of Jesus original teaching but the need for substantial revision to the conventional view of ancient history and our earliest civilizations. A hugely rewarding result that the author wishes to share with others - hence this series of little books.This the author was moved to write and share his findings. As was said "Seek and ye shall find." 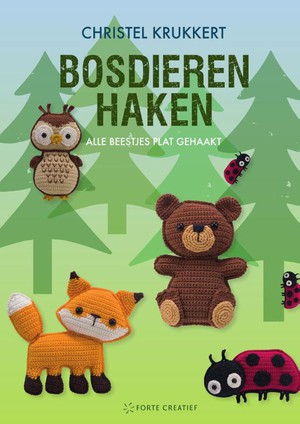 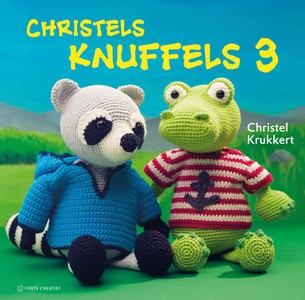 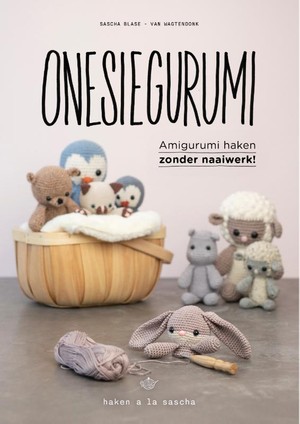 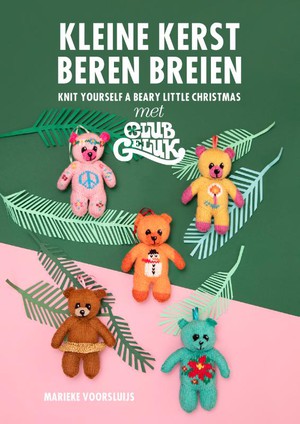 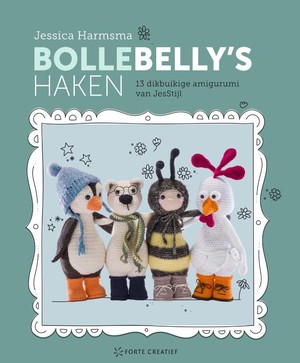