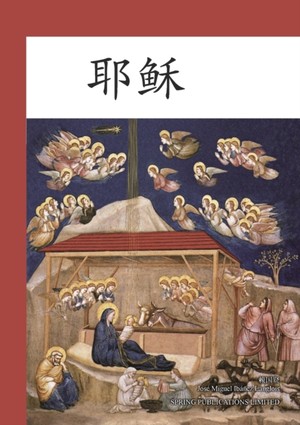 Paperback / Sewn | Chinese
Be the first to rate this product
€19.10
save to wishlist
Description

In this book the author introduces the fascinating figure of Jesus to those of you who perhaps know little of nothing about Him or who don't yet feel like reading the Gospels, or perhaps who tried and were put off because you found the style dry and boring. He is portrayed as simply as possible, as if writing for a newspaper, and supposing the reader hasn't much religious background.This, then, is not the typical Life of Christ, but more a portrait painted like a series of flashbacks.The author has tried to draw his essential features while not ignoring the deep spiritual impression He produced on those who knew Him best and loved Him most in this world, like Simon Peter, John, Mary Magdalen, Lazarus, Martha and Mary of Bethany, and so many others.The striking impact of Jesus' personality has come down through the centuries and can affect each one of us with a force that will not fail to stir the most sensitive heartstrings.We have only to think of the countless intellects who may have been neither practicing Christians nor even believers who think of him as the highest point of human achievement and the greatest man who has ever lived.Imagine then how those of us who do love him and believe in him must feel about him.

Jose Miguel Ibanez Langlois is a well-known writer in Latin America. He has published ten books of poetry, twenty books on literature and theology, and about 1,500 articles of literary criticism. He holds a PhD in philosophy from Pontificia Universita del Laterano, Rome, and a PhD in literature from Universidad Complutense, Madrid, and is a past member of the Theological International Commission. Professor Ibanez has taught poetic theory and moral theology at several universities. 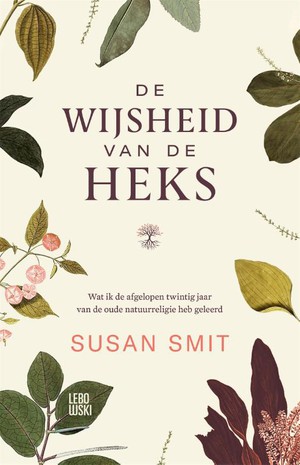 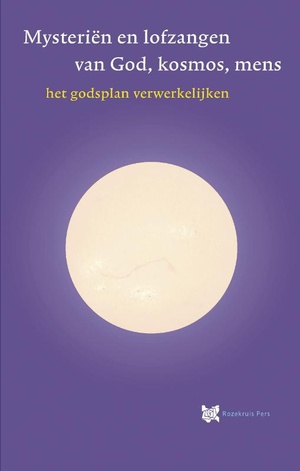 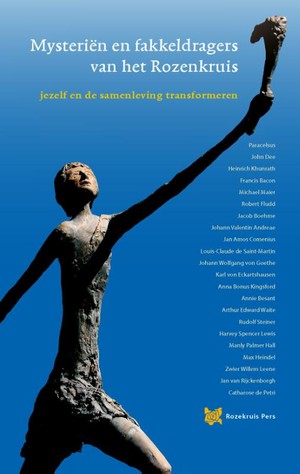 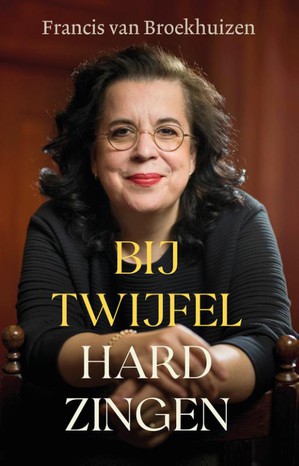 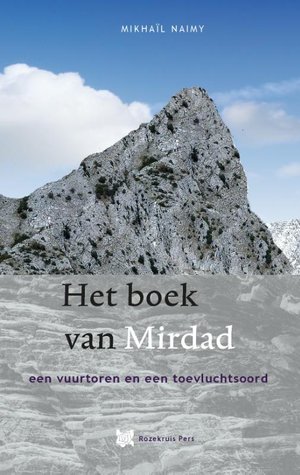