Paperback / Sewn | English
Be the first to rate this book
€24.60
save to wishlist
Description

The Savage Wars never ended... As Kill Team Victory and General Chhun take control of the cities on Kima, a war every bit as spiritual as it is physical rages in the deepest parts of galaxy's edge. The Legion, and the Republic military at large, struggle to deal with a sudden multitude of planetary invasions and uprisings -- with rumors of mysterious ships breaking the peace achieved by Article Nineteen. Meanwhile Captain Aeson Keel continues his search for Prisma, aided by friends from both his past and present. But only mankind's oldest ally can hold back the tide of ultimate destruction. For an unknown darkness is closing in, and the Republic once again stands on the threshold of galactic war. Join us for this, the first entry in the thrilling two-part conclusion to Galaxy's Edge Season 2! 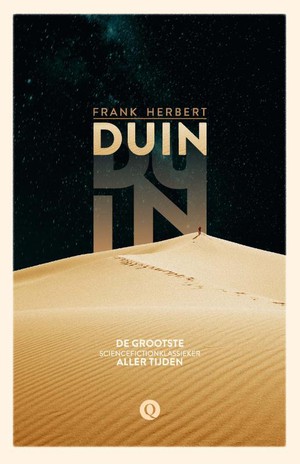 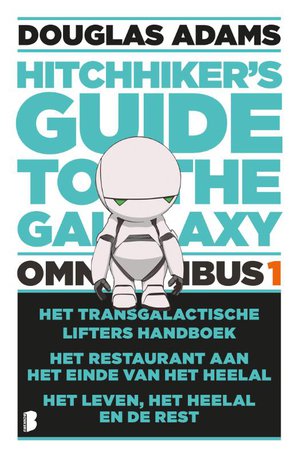 The hitchhiker's Guide to the Galaxy - omnibus 1 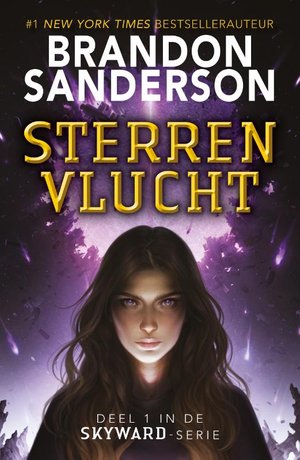 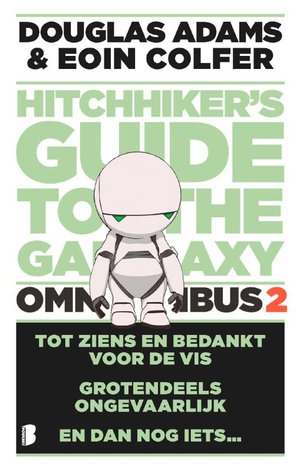 The hitchhiker's Guide to the Galaxy - omnibus 2 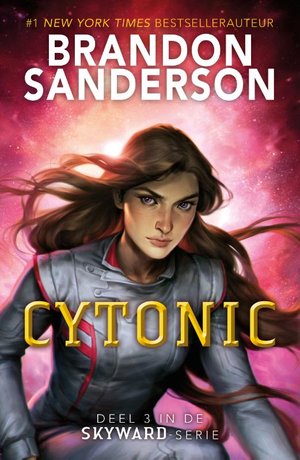