Paperback / Sewn | Italian
Be the first to rate this book
€16.70
save to wishlist
Description

1850-1894
Novelist and essayist, was born at Edinburgh, the son of Thomas Stevenson, a distinguished civil engineer. His health was extremely delicate. He was destined for the engineering profession, in which his family had for two generations been eminent, but having neither inclination nor physical strength for it, he, in 1871, exchanged it for law, and was called to the Bar in 1875, but never practised.
From childhood his interests had been literary, and in 1871, he began to contribute to the Edinburgh University Magazine and the Portfolio. A tour in a canoe in 1876 led to the publication in 1878 of his first book, An Inland Voyage. In the same year, The New Arabian Nights, afterwards separately published appeared in magazines, and in 1879, he brought out Travels with a Donkey in the Cevennes. In that year, he went to California and married Mrs. Osbourne. Returning to Europe in 1880, he entered upon a period of productiveness which, in view of his wretched health, was, both as regards quantity and worth, highly remarkable.
The year 1881 was marked by his unsuccessful candidature for the Chair of Constitutional Law and History at Edinburgh, and by the publication of Virginibus Puerisque. Other works followed in rapid succession. Treasure Island (1882), Prince Otto and The Child's Garden of Verse (1885), Dr. Jekyll and Mr. Hyde and Kidnapped (1886), Underwoods (poetry), Memories and Portraits (essays), and The Merry Men, a collection of short stories (1887), and in 1888, The Black Arrow.
In 1887, he went to America, and in the following year visited the South Sea Islands where, in Samoa, he settled in 1890, and where he died and is buried. In 1889, The Master of Ballantrae appeared, in 1892, Across the Plains and The Wrecker, in 189, Island Nights Entertainments and Catriona, and in 1894, The Ebb Tide in collaboration with his step-son, Mr. Lloyd Osbourne.
By this time his health was completely broken, but to the last he continued the struggle, and left the fragments St. Ives and Weir of Hermiston, the latter containing some of his best work. They were published in 1897.
Though the originality and power of Stevenson's writings was recognised from the first by a select few, it was only slowly that he caught the ear of the general public. The tide may be said to have turned with the publication of Treasure Island in 1882, which at once gave him an assured place among the foremost imaginative writers of the day. His greatest power is, however, shown in those works which deal with Scotland in the 18th century, such as Kidnapped, Catriona, and Weir of Hermiston, and in those, e.g., The Child's Garden of Verse, which exhibit his extraordinary insight into the psychology of child-life; Dr. Jekyll and Mr. Hyde is a marvellously powerful and subtle psychological story, and some of his short tales also are masterpieces. Of these Thrawn Janet and Will of the Mill may be mentioned as examples in widely different kinds. His excursions into the drama in collaboration with W.E. Henley - Deacon Brodie, Macaire, Admiral Guinea, Beau Austin, - added nothing to his reputation. His style is singularly fascinating, graceful, various, subtle, and with a charm all its own.
John W. Cousin, 1910
A Short Biographical Dictionary of English Literature 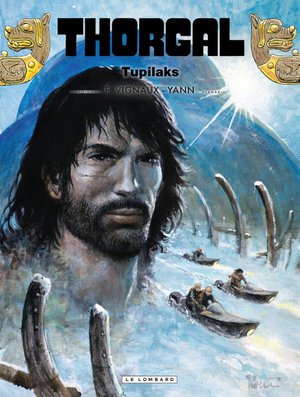 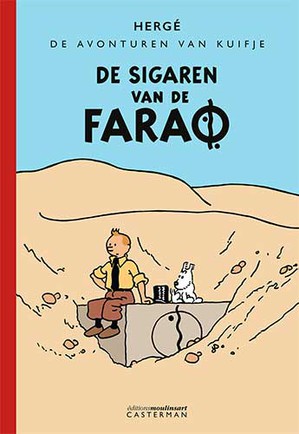 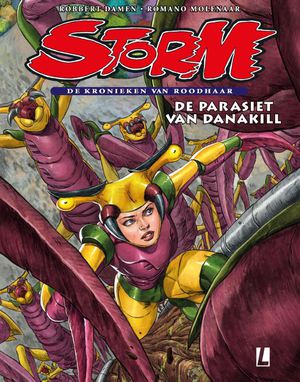