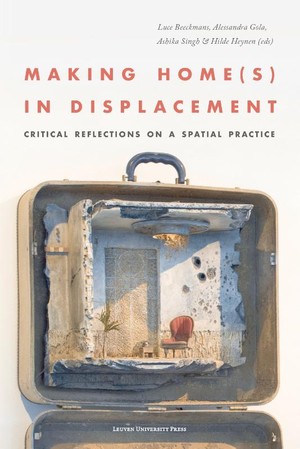 Critical Reflections on a Spatial Practice

Paperback / Sewn | English
Be the first to rate this book
€59.50
save to wishlist
Description

Making Home(s) in Displacement critically rethinks the relationship between home and displacement from a spatial, material, and architectural perspective. Recent scholarship in the social sciences has investigated how migrants and refugees create and reproduce home under new conditions, thereby unpacking the seemingly contradictory positions of making a home and overcoming its loss. Yet, making home(s) in displacement is also a spatial practice, one which intrinsically relates to the fabrication of the built environment worldwide. Conceptually the book is divided along four spatial sites, referred to as camp, shelter, city, and house, which are approached with a multitude of perspectives ranging from urban planning and architecture to anthropology, geography, philosophy, gender studies, and urban history, all with a common focus on space and spatiality. By articulating everyday homemaking experiences of migrants and refugees as spatial practices in a variety of geopolitical and historical contexts, this edited volume adds a novel perspective to the existing interdisciplinary scholarship at the intersection of home and displacement. It equally intends to broaden the canon of architectural histories and theories by including migrants' and refugees' spatial agencies and place-making practices to its annals. By highlighting the political in the spatial, and vice versa, this volume sets out to decentralise and decolonise current definitions of home and displacement, striving for a more pluralistic outlook on the idea of home. 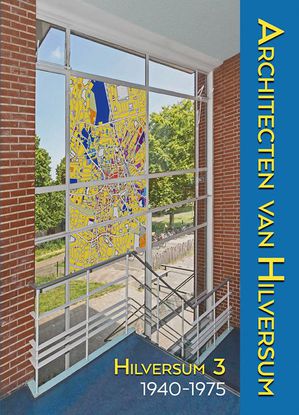 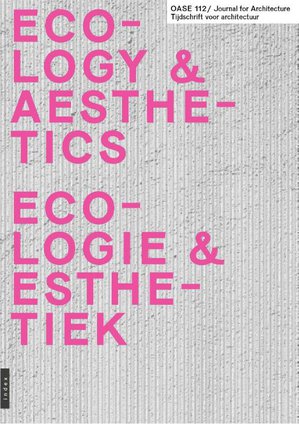 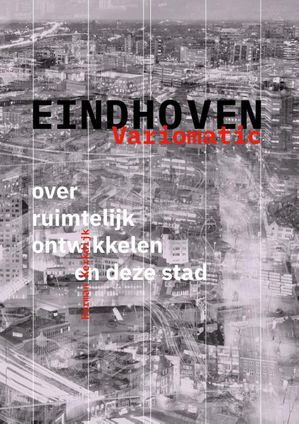 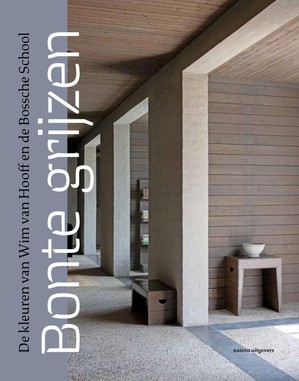