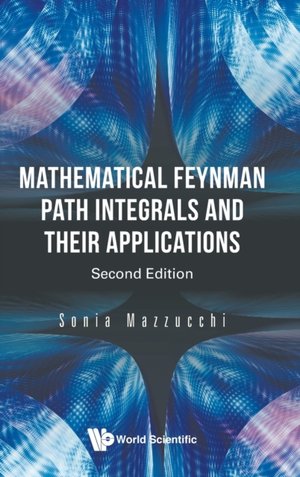 Hardback / bound | Engels
Be the first to rate this book
€98.80
save to wishlist
Description

Feynman path integrals are ubiquitous in quantum physics, even if a large part of the scientific community still considers them as a heuristic tool that lacks a sound mathematical definition. Our book aims to refute this prejudice, providing an extensive and self-contained description of the mathematical theory of Feynman path integration, from the earlier attempts to the latest developments, as well as its applications to quantum mechanics.This second edition presents a detailed discussion of the general theory of complex integration on infinite dimensional spaces, providing on one hand a unified view of the various existing approaches to the mathematical construction of Feynman path integrals and on the other hand a connection with the classical theory of stochastic processes. Moreover, new chapters containing recent applications to several dynamical systems have been added.This book bridges between the realms of stochastic analysis and the theory of Feynman path integration. It is accessible to both mathematicians and physicists. 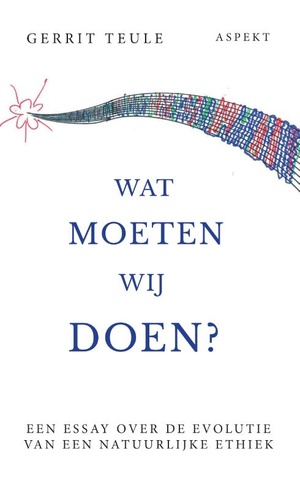 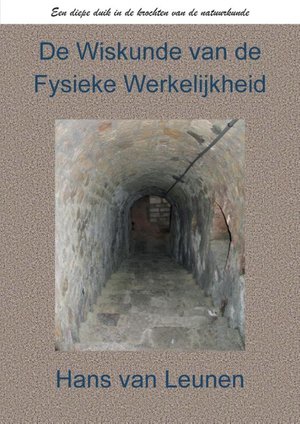 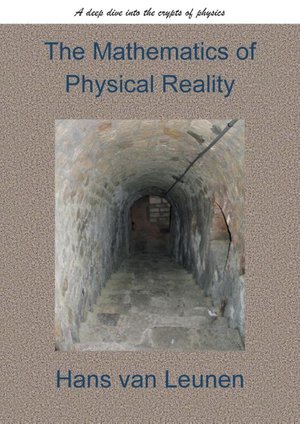 The Mathematics of Physical Reality