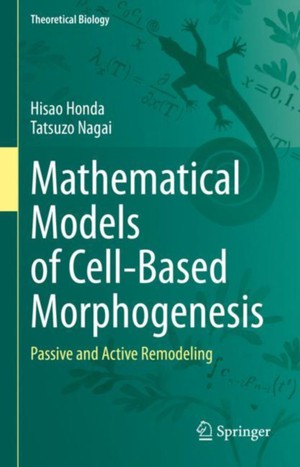 Hardback / bound | Engels
Be the first to rate this book
€128.39
save to wishlist
Description
This book describes the shape formation of living organisms using mathematical models. Genes are deeply related to the shape of living organisms, and elucidation of a pathway of shape formation from genes is one of the fundamental problems in biology. Mathematical cell models are indispensable tools to elucidate this problem.
The book introduces two mathematical cell models, the cell center model and the vertex model, with their applications. The cell center model is applied to elucidate the formation of neat cell arrangements in epidermis, cell patterns consisting of heterogeneous-sized cells, capillary networks, and the branching patterns of blood vessels. The vertex model is applied to elucidate the wound healing mechanisms of the epithelium and ordered pattern formation involving apoptosis. Pattern formation with differential cell adhesion is also described. The vertex model is then extended from a two-dimensional (2D) to a three-dimensional (3D) model. A cell aggregate involving a large cavity is described to explain the development of the mammalian blastocyst or the formation of an epithelial vesicle. Epithelial tissues and the polarity formation process of the epithelium are also explained. The vertex model also recapitulates active remodeling of tissues and describes the twisting of tissue that contributes to understanding the cardiac loop formation of the embryonic tube. The book showcases that mathematical cell models are indispensable tools to understand the shape formation of living organisms. Successful contribution of the mathematical cell models means that the remodeling of collective cells is self-construction. Examining the successive iterations of self-constructions leads to understanding the remarkable and mysterious morphogenesis that occurs during the development of living organisms.
The intended readers of this book are not only theoretical or mathematical biologists, but also experimental and general biologists, including undergraduate and postgraduate students who are interested in the relationship between genes and morphogenesis. 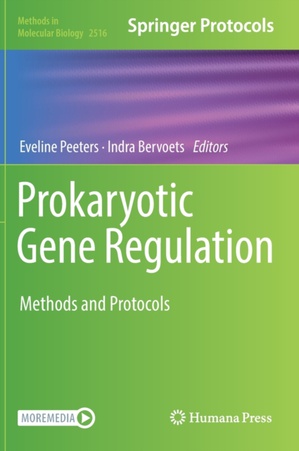 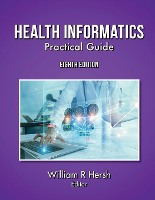 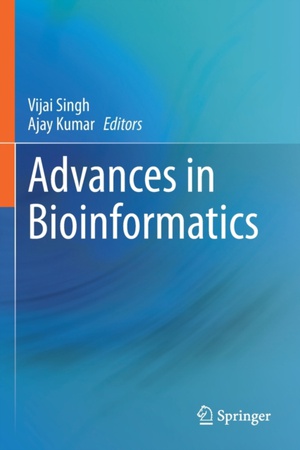 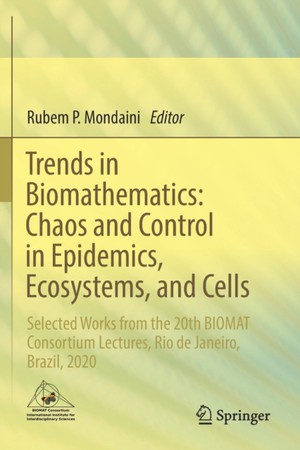 Trends in Biomathematics: Chaos and Control in Epidemics, Ecosystems, and Cells