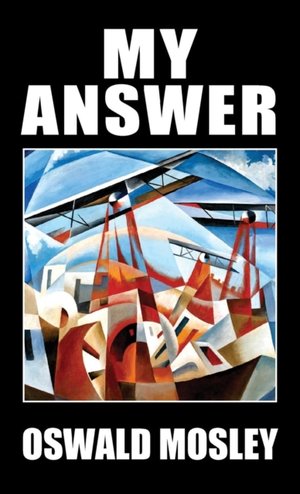 Hardback / bound | English
Be the first to rate this product
€22.95
Description

'My Answer' was Oswald Mosley's first book after his long wartime imprisonment by the British Government without charge, without trial and without right to judicial appeal, for the crime of being opposed to the Second World War which was to cost 60 million lives and mark the decline of Great Britain as a world power. 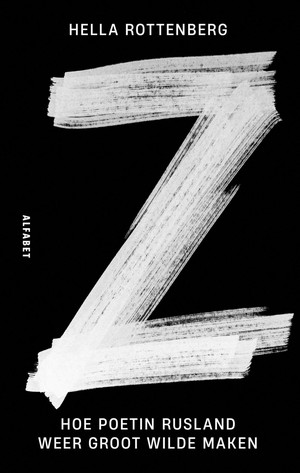 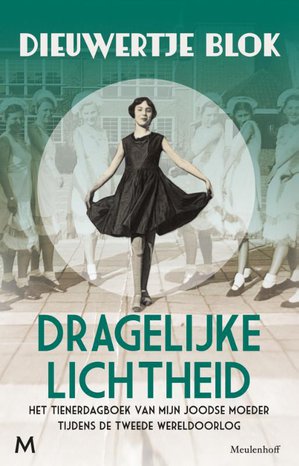 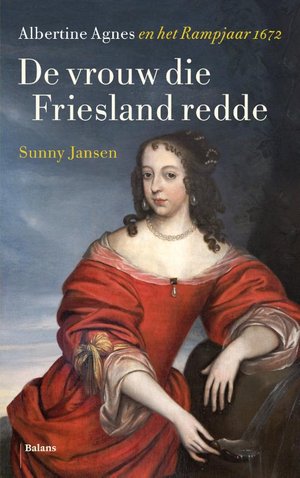 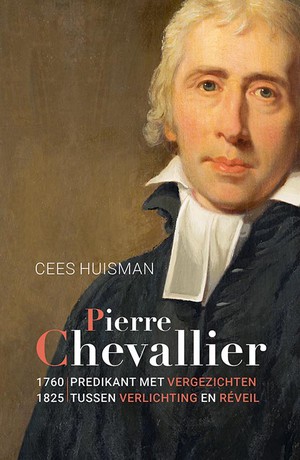 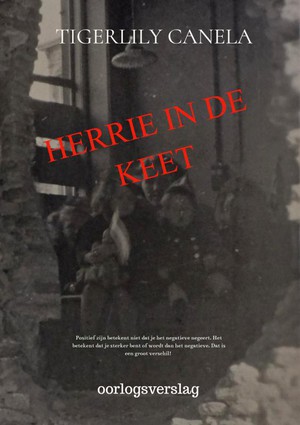