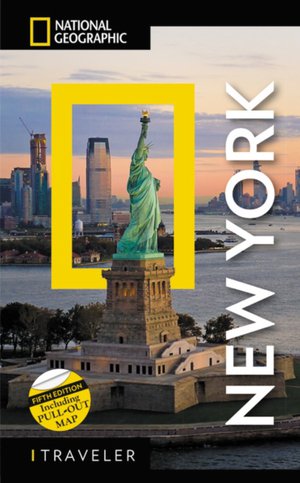 Paperback / Sewn | Engels
Be the first to rate this book
€19.50
save to wishlist
Description

The National Geographic Traveler guidebooks are in tune with the growing trend toward experiential travel. Each book provides inspiring photography, insider tips, and expert advice for a more authentic, enriching experience of the destination. These books serve a readership of active, discerning travelers, and supply information, historical context, and cultural interpretation not available on the Internet.

New York is the most varied and lively city in the world. This guide explores the transformation of Manhattan into an innovative district with ecologically sustainable buildings; ventures into the soul food restaurants of Harlem where celebrities from the worlds of music and entertainment dine; investigates the trendy Tribeca district, known for its refurbished industrial buildings, now residential lofts; admires the bohemian-chic style of Chelsea; and visits magnificent museums from the Metropolitan to MOMA, Guggenheim, and the Natural History Museum. Itineraries on foot, with maps and descriptions of the sites and sights: through the cast-iron buildings of SoHo in Greenwich Village, through the parks of the Upper West Side and Brooklyn Heights. Excursions along unusual itineraries, to discover West Point, the historical residence of the Hudson River Valley, and the vineyards of Long Island. The suggestions come from expert connoisseurs of New York and include destinations you absolutely must visit.

MICHAEL S. DURHAM, born and raised in New York City, now lives far from those streets in rural upstate New York. His continuing interest in the city is reflected in his writings, particularly the Mid-Atlantic volume of the Smithsonian Guides to Historic America. He has been an editor at the American Heritage Publishing Company and a correspondent, writer, and editor for Life magazine in both Paris and New York City. From experience he knows that New York City is not only a fine place to visit but a great place to live as well. PATRICIA SHAW has spent twenty-plus years wandering New York City and is still charmed and energized by it. In addition to a career as a senior production editor at Random House, Workman, Simon & Schuster, and others, she has performed as a singer-songwriter, sold her jewelry design creations, and done freelance editorial and illustration work. She is a competitive runner and recently completed her first half-marathon in Central Park. MATT HANNAFIN is a freelance writer, editor, and musician based physically in Portland, Oregon, and spiritually in his hometown of New York. Author of Frommer's Day by Day Vancouver & Whistler, coauthor of Frommer's Cruises & Ports of Call, and a daily blogger at Frommers.com, he's written on topics ranging from speed traps and genealogical travel to minimalist art and the 2008-2009 world financial crisis. His clients have included congressional candidates, global consulting firms, and UN agencies as well as the usual newspapers, magazines, and websites. JUSTIN KAVANAGH has had a long career as a writer and editor, starting in his native Dublin, Ireland, and has worked in cities such as London, Washington D.C., and of course, New York. Since he first ventured warily down the 42nd Street of "smoke, coke, and switchblades" in 1985, he has constantly returned to the Big Apple, often to write on its districts and denizens for a variety of sports publications, and in his role as National Geographic International Editions editor. 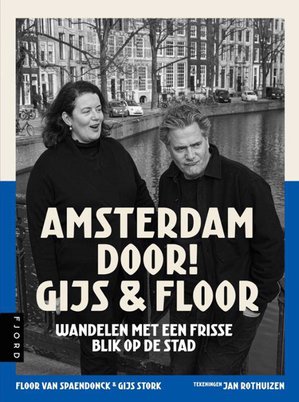 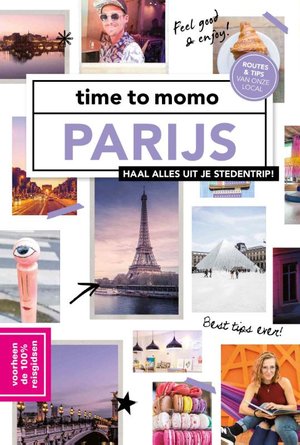 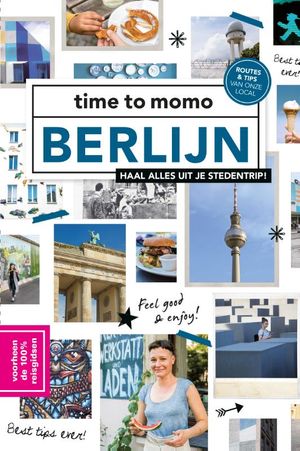 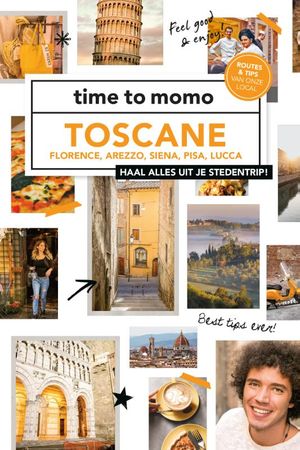 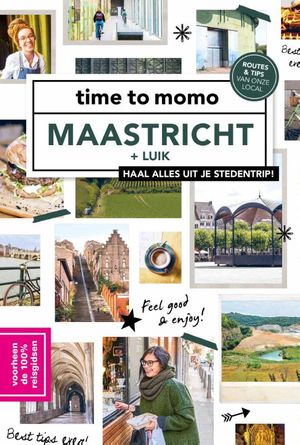