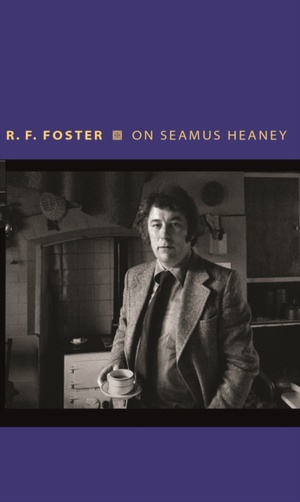 Hardback / bound | Engels
Be the first to rate this book
€18.95
save to wishlist
Description

A vivid and original account of one of Ireland's greatest poets by an acclaimed Irish historian and literary biographerThe most important Irish poet of the postwar era, Seamus Heaney rose to prominence as his native Northern Ireland descended into sectarian violence. A national figure at a time when nationality was deeply contested, Heaney also 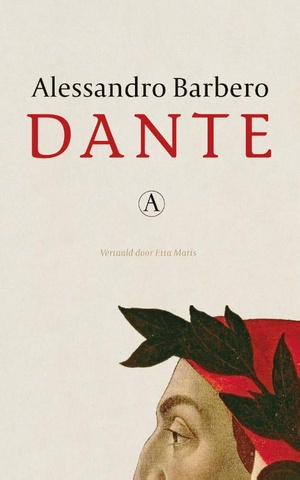 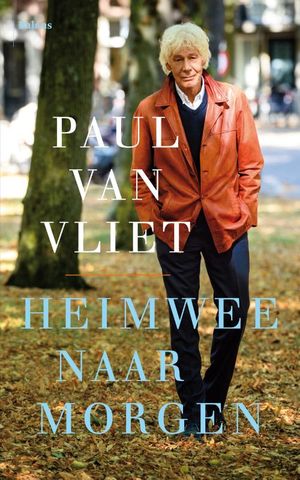 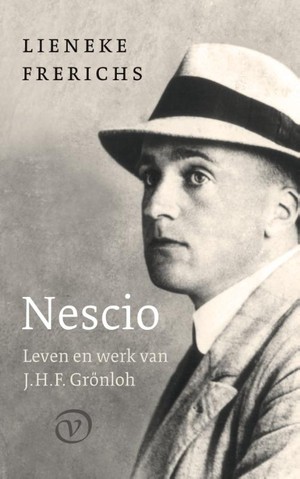 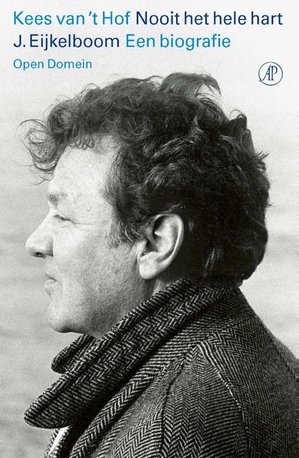