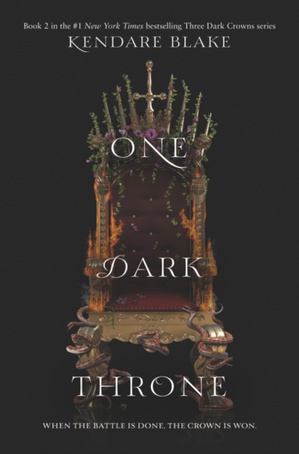 Paperback / Sewn | Engels
Be the first to rate this book
€12.50
save to wishlist
Description

The battle for the crown has begun, and the unforgettable events of the Quickening have left a mark on each of the three sisters. Katharine, once the weak and feeble queen, is curiously stronger than ever before. Arsinoe has discovered a secret about her gift which could be her salvation or her undoing. And powerful Mirabella, believing that Arsinoe has betrayed her, is finally ready to fight.

As time runs out on the Ascension Year, the triplets face attacks that will make them question their destinies and their paths to the throne. Friends and foes alike are forcing their hands, pushing them toward a shocking outcome that forever changes everyone involved.

Picking up where the New York Times bestselling Three Dark Crowns left off, One Dark Throne continues with higher stakes, jaw-dropping twists, and an ending readers will never see coming. 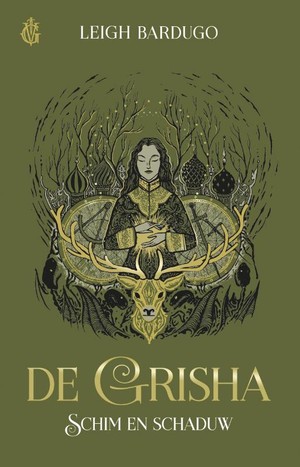 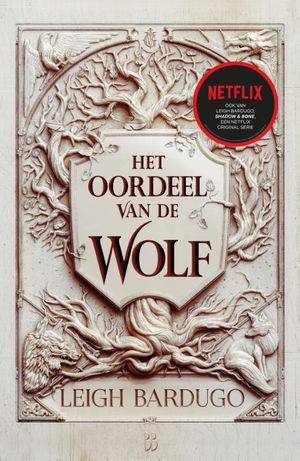 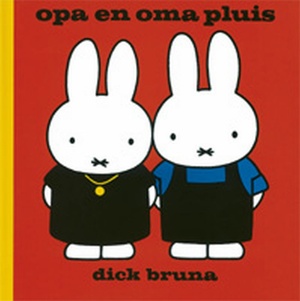 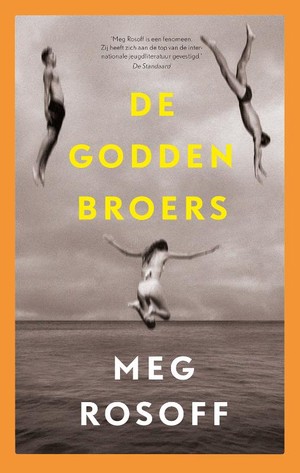 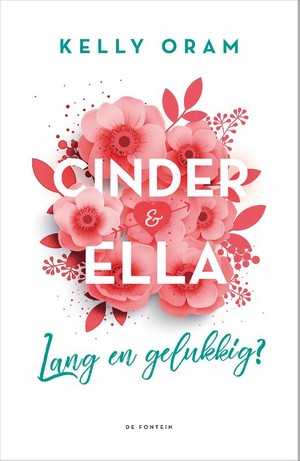