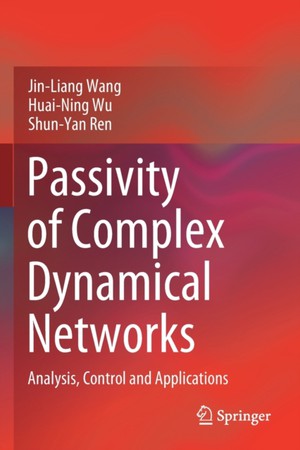 Paperback / Sewn | English
Be the first to rate this book
€149.79
save to wishlist
Description 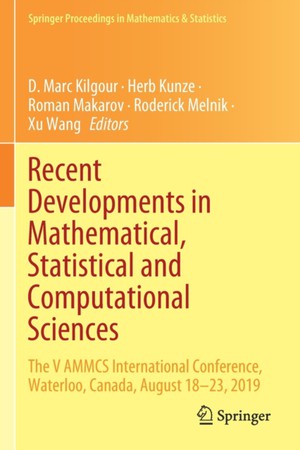 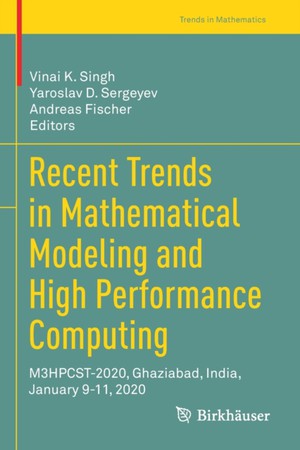 Fractional Calculus And Waves In Linear Viscoelasticity: An Introduction To Mathematical Models 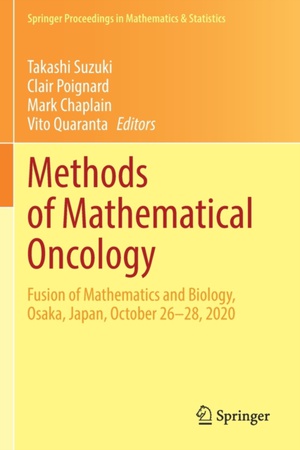