Paperback / Sewn | English
Be the first to rate this book
€36.60
save to wishlist
Description

Plunging into Haiti: Clinton, Aristide, and the Defeat of Diplomacyby Ralph PezzulloFor much of the early 1990s, Haiti held the world's attention. A fiery populist priest, Jean Bertrand Aristide, was elected president and deposed a year later in a military coup. Soon thousands of desperately poor Haitians started to arrive in makeshift boats on the shores of Florida.In early 1993, the newly elected Clinton administration pledged to make the restoration of President Aristide one of the cornerstones of its foreign policy. But that fall the U. S. let supporters of Haiti's ruling military junta intimidate America into ordering the USS Harlan County and its cargo of UN peacekeeping troops to scotch plans and return to port. Less than a year later, for the first time in U. S. history, a deposed president of another country prevailed on the United States to use its military might to return him to office.These extraordinary events provide the backdrop for Plunging into Haiti: Clinton, Aristide, and the Defeat of Diplomacy-Ralph Pezzullo's detailed account of the international diplomatic effort to resolve the political crisis. Through his father, Lawrence Pezzullo, who served as the U. S. special envoy to Haiti, Ralph Pezzullo gained access to important players on all sides. He tells the story of talented, committed men and women from the United States, France, Argentina, and Haiti who dedicated themselves to creating an outcome that would benefit Haiti and the rest of the world.With the energy of a political thriller, Plunging into Haiti fleshes out the central political struggle with threads of Haitian history. Using his unique perspective and access, Ralph Pezzullo covers the aftermath of the Clinton administration's diplomatic maneuvers to show an island still in turmoil.Ralph Pezzullo is an award-winning playwright, screenwriter, novelist, poet, and journalist. 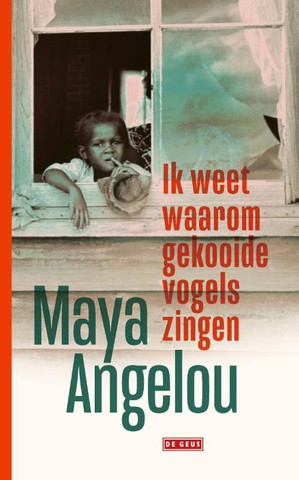 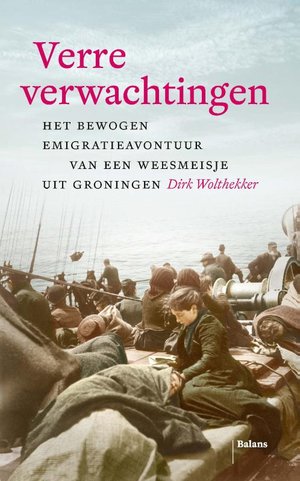 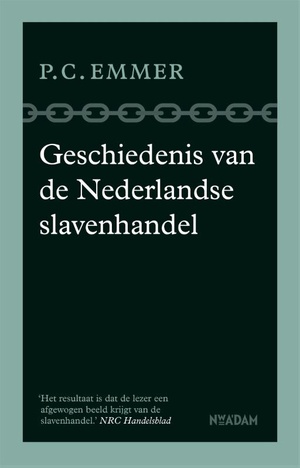 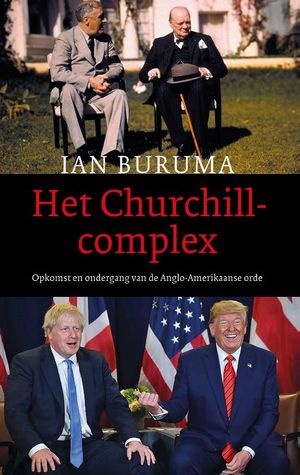 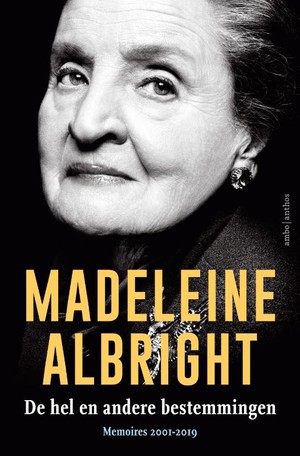